We’ll block use of 5G against Nigeria’s unity: Pantami

Mr Pantami spoke at an internet governance forum in Abuja. 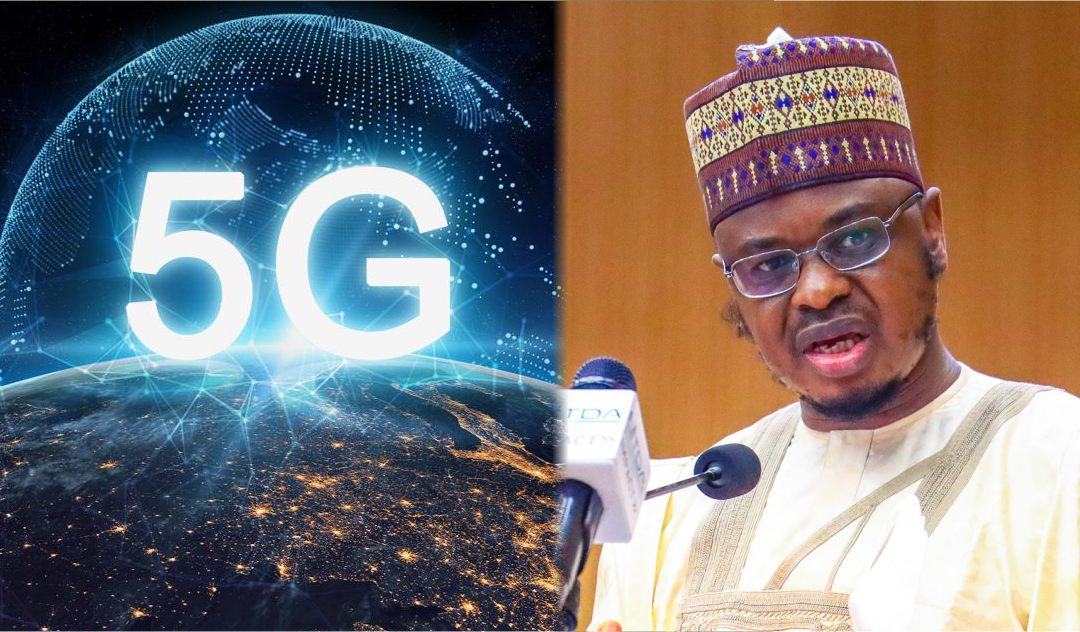 “We must ensure that 5G deployed is not used against the nation and its unity. Let us use it for the good of our country and the benefit of all,” Mr Pantami enjoined at an internet governance discourse in Abuja.

The yearly forum affords stakeholders the opportunity to participate and make contributions to the development and governance of the internet in Nigeria.

At the forum, the minister said that 5G technology, which the Buhari regime approved for deployment in Nigeria weeks ago, would go a long way in impacting positively in the areas of education, health, security management, governance and other productive ventures.

The minister explained that the use of the internet was no longer a luxury as it was a prerequisite to economic development especially for technology-dependent endeavours.

He said the Internet “is a prerequisite to securing a nation” and also to promote governance activities.

The Buhari regime on June 5 banned the use of popular microblogging site, Twitter in Nigeria, citing “activities that threaten Nigeria’s corporate existence” on the platform.

This was after Twitter deleted the president’s tweet threatening genocide against ethnic Igbos over violent actions by separatists in the region.

Mr Buhari, in his Independence Day speech insists the ban would only be lifted after certain conditions have been met by the American company.

Giving his own remarks during the internet governance forum, the Executive Vice-Chairman of the NCC, Professor Umar Danbatta, said that the internet remains one of the most important resources the world over.

“Internet governance includes more than just the administration and distribution of internet resources, it also involves fundamental questions of social, cultural and economic participation in a digital society,” he said.

Mr Danbatta said that the outcome of the NIGF 2021 is expected to build consensus among stakeholders on actionable recommendations for both state and non-state actors in the internet ecosystem.