The deputy spokesperson of the division said the facility being built is to accommodate troops during training and help to improve their efficiency. 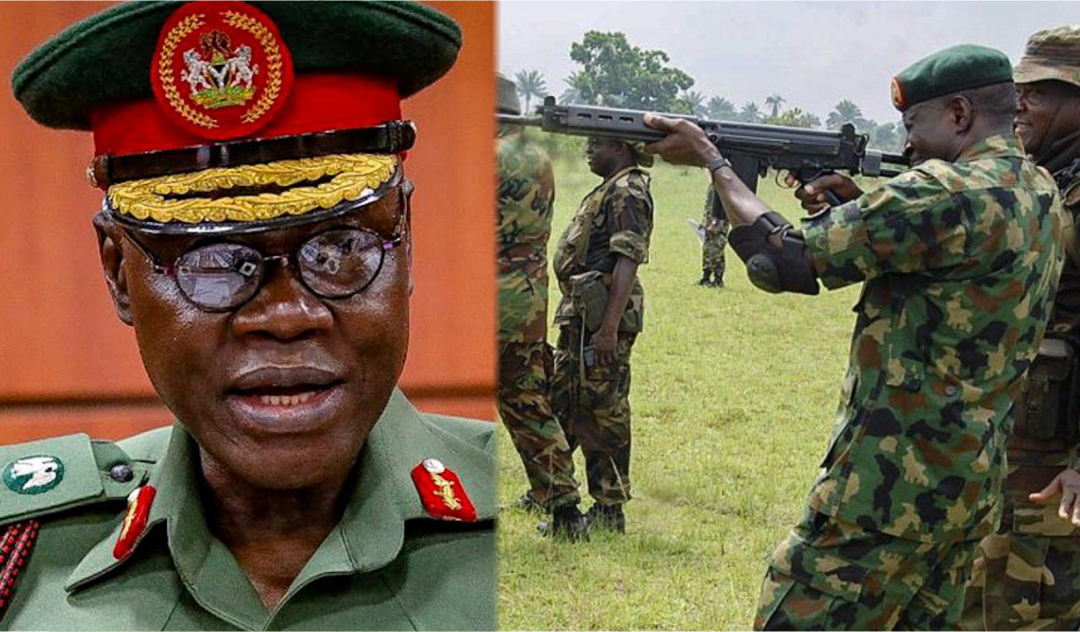 The Nigerian Army says its engineers are not constructing RUGA settlement in the South-East as being portrayed and speculated by an outlawed online radio.

In a statement released on Wednesday, the acting Deputy Director, Army Public Relations in the 82 Division of the Nigerian Army, Abubakar Abdullahi, said that the allegation that engineers from the Division are currently constructing a RUGA settlement in the South-East is baseless.

He said that the fabricated report had it that military engineers are building the settlement between Ochima and Affa in Igbo-Etiti and Udi Local Government Areas of Enugu State.

“Though this inciting broadcast emanates from a source bereft of any credibility whatsoever, there is need, however, to present the facts clearly for the sake of posterity.

“It must be emphasised that the Nigerian Army engineers are not constructing any RUGA settlement in any part of Nigeria.

“Rather, the engineers are currently constructing a military training facility between Ochima and Affa in Igbo-Etiti and Udi Local Government Areas in Enugu State respectively.

“Upon completion, the facilities will accommodate troops during training and aid to improve their efficiency in protecting law-abiding citizens across the South-East.

“Any counter-narrative aired on the project is a malicious falsehood aimed at inciting the public against the Nigerian Army,” he said.

The army spokesman urged members of the public to disregard such false information emanating from the medium or any other source.

“The Nigerian Army remains a credible institution that unites the country and has no place for ethnoreligious sentiments.

“We shall continue to carry out our constitutional tasks objectively across the country and remain totally apolitical,” he added.