Will Smith admits to having affairs in new memoir

Will said there’s a misconception that Jada is the only one to have had an affair outside of their marriage. 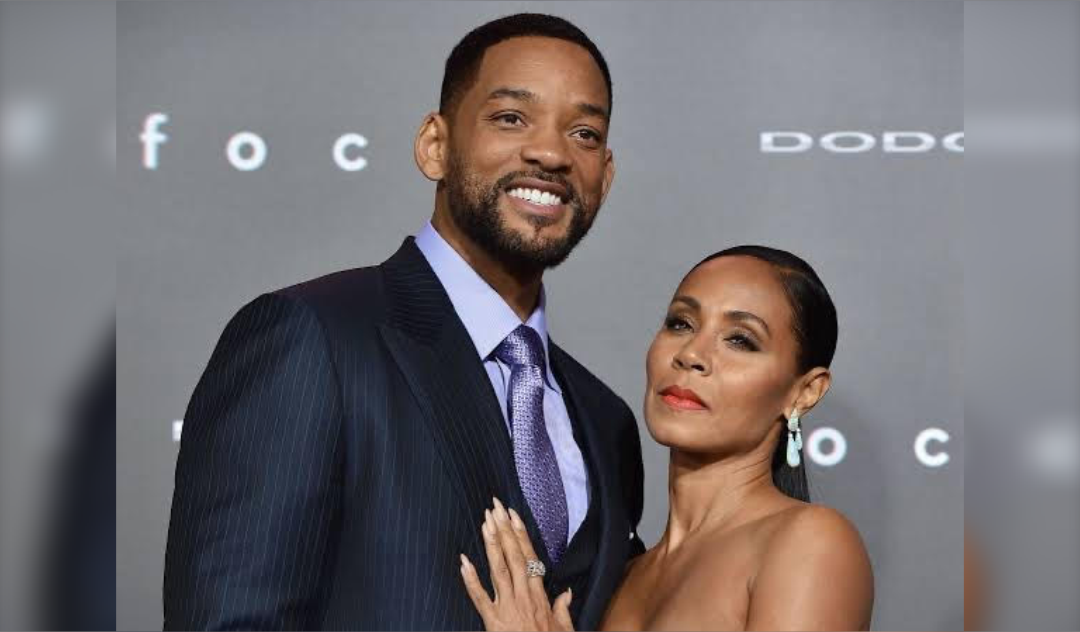 Will and Jada Smith

Popular Hollywood star, Will Smith, has admitted to having an affair outside of his 24-year-old marriage with wife Jada Pinkett Smith.

In an interview with GQ promoting his upcoming memoir ‘Will’, Smith, without indulging much, admitted to engaging in a sexual relationship outside marriage.

Discussing the aftermath of their episode of the ‘Red Table Talk’, he said many people thought only Jada had engaged in a sexual relationship outside their marriage.

“The public has a narrative that is impenetrable,” Smith said, adding that “Once the public decides something, it’s difficult to dislodge the pictures and ideas and perceptions.”

The Smiths have been open about their marriage, especially in July 2020 when Jada addressed rumours of her “entanglement” with August Alsina.

In the GQ interview with Wesley Lowery, who read an advanced copy, Will said, “Jada never believed in conventional marriage… Jada had family members that had an unconventional relationship… So she grew up in a way that was very different than how I grew up.”

Speaking more on their marriage, Will also talked about how “There were significant endless discussions about, what is relational perfection?

“What is the perfect way to interact as a couple? And for the large part of our relationship, monogamy was what we chose, not thinking of monogamy as the only relational perfection.

“We have given each other trust and freedom, with the belief that everybody has to find their own way. And marriage for us can’t be a prison. And I don’t suggest our road for anybody.

“I don’t suggest this road for anybody. But the experiences that the freedoms that we’ve given one another and the unconditional support, to me, is the highest definition of love,” he added.

Aware of their unusual arrangement, Will said, “I don’t suggest our road for anybody. But the experiences, the freedoms we’ve given one another… and the unconditional support, to me, is the highest definition of love.”

Married since 1997, the Smiths have two children, Jaden and Willow, who like their parents have careers in entertainment.