Women have to be rebellious to make it in Nigerian politics: Iyom Anenih

Ms Anenih maintained that women must be ready to fight for their space to be relevant in politics. 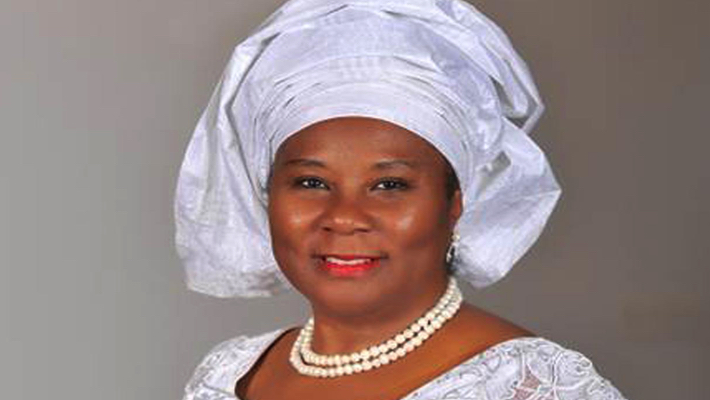 Iyom Josephine Anenih, a former minister of women affairs, declared that women have to be rebellious in order to get in and ahead of politics.

“I always tell young women, you’ve got to be a rebel, you cannot succeed if you’re not a rebel, you have to rebel against the system. Fight them and you’ll make it,” Ms Anenih said.

The former minister stressed that it was time Nigerian women rose up to take on leadership positions across the country. She spoke on the discrimination women faced within party politics despite the no discrimination policy flaunted by the political parties.

Ms Anenih cited reasons for low participation of women in politics as including violence, lack of sponsorship and heavy financial requirements.

She made the comments on AIT Tuesday afternoon during a conference organised by Dinidari Foundation in partnership with Heinrich Boll Stiftung, titled “From the streets to the Parliament: Empowering Women’s Political Power in Nigeria.”

On the panel included the women leader for the All Progressives Congress, Stella Okotete, former Minister of Women Affairs, Iyom Josephine Anenih, rights activist Rinu Oduala and other stakeholders.

Ms Okotete noted women’s capacity to become the president and governors. She maintained that women should not be relegated to the background, rather activities should be carried out to help them realise their political ambition.

She also reiterated Ms Anenih’s comments about financial demands in the political space, “Without money, women cannot actually have a fair space in the political scene, but going forward, we need to change the narrative. Women have to come out and support women.”

Ms Okotete noted that women made up more poll numbers than men. She disclosed that plans had been made to move into campuses and recruit women activists to participate in the political process both outside and within political parties to create space for women to vote and be voted for.

She said: “We have been saying that but beyond talking, what are we doing as women to actualise what we have said; backing it with action. The only way we can back it up with action is to gather among ourselves, lobby the men, because like it or leave it, we are all critical stakeholders in governance and national politics,” Ms Okotete said.

This year, Nigeria ranks 139 out of 156 countries on the World Economic Forum’s 2021 Global Gender Gap Index and 149 out of 155 countries on its Political Empowerment subindex, sliding down from its place at 128 last year. Factors responsible for its decline include lack of access to basic education and healthcare.