The World Bank Group has designed an innovative initiative to accelerate African electrification to achieve universal access by 2030. 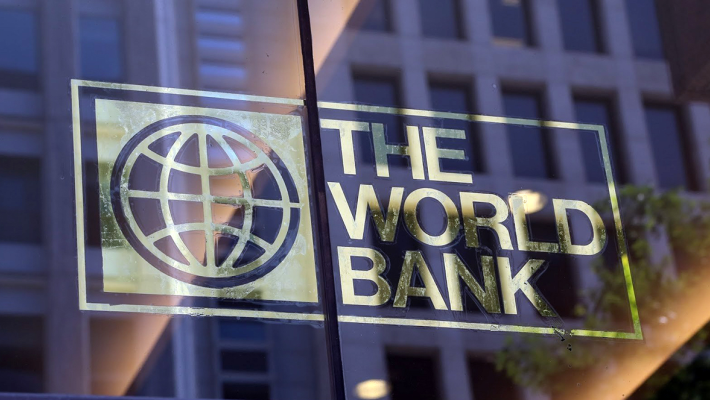 The World Bank Group has designed an innovative initiative to accelerate African electrification to achieve universal access by 2030.

This is contained in a statement obtained from the World Bank website on Wednesday. According to the bank, the Multilateral Investment Guarantee Agency (MIGA), the International Finance Corporation (IFC), and other development agencies will promote private investment in Distributed Renewable Energy (DRE) systems to electrify targeted areas quickly and efficiently.

“The Distributed Access through Renewable Energy Scale-Up Platform (DARES) calls for joint action by government, private investors, and development agencies to solve Africa’s immediate needs while developing DRE solutions that can be applied globally,” it stated.

“Present projections indicate that only eight SSA countries will achieve universal electricity access by 2030, and some will take more than 100 years to fully electrify,” the World Bank statement stressed.

The statement said the lack of energy access greatly inhibits green, resilient, and inclusive development of many countries in SSA and that the expansion of access through DRE systems would answer an urgent need quickly and support climate resilience, food security, and human capital development goals.

The statement further noted that DRE was the fastest and most cost-effective mechanism to accelerate clean electricity access on the continent. It said over the last 10 years, 20 per cent of all new electric connections in SSA have been through DRE systems.

According to the statement, DRE systems generally involve a solar photo-voltaic station paired with battery storage.

“In rural communities, these systems can serve a health care facility, for example, or a group of customers such as households or businesses in a village, operating independently from the national power grid,” it disclosed. “DRE systems can be easily installed, are reliable, and do not require the large investment needed to build a utility-scale power plant.”