South Africa say it would challenge the result of Sunday’s Qatar 2022 World Cup qualifier against Ghana due to its dissatisfaction with certain decisions made by the match officials. 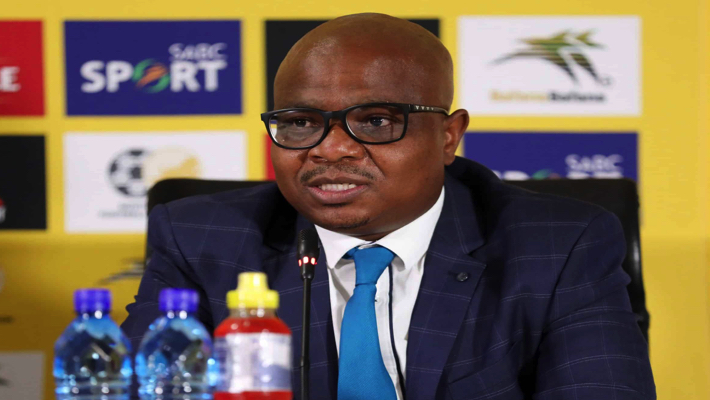 South Africa say it would challenge the result of Sunday’s Qatar 2022 World Cup qualifier against Ghana due to its dissatisfaction with certain decisions made by the match officials.

The chief executive of South Africa’s Football Association, Tebogo Mothlante, said the association will be petitioning international football bodies to challenge the result of the match.

“We will be writing to both CAF [the Confederation of African Football] and [world governing body] Fifa – firstly to investigate how the game was handled and secondly to challenge some of these decisions,” Mr Mothlante said.

South Africa’s Bafana Bafana needed a draw (one point) to proceed to the last round of the World Cup African qualifiers but were denied by Ghana’s players who secured a slim win with a controversial penalty.

The penalty was awarded when Ghana’s Daniel Amartey of Leicester City went down after what appeared to be a minor touch from defender Rushine de Reuck, who was booked for his challenge.

The South African Football Association (SAFA) is concerned about the legality of both the verdict and the display of the officiating crew from Senegal, led by referee Maguette Ndiaye, according to Mr Mothlante.

“We feel very much robbed because it is not an isolated incident of a penalty. There are just a lot of questionable decisions by match officials and we will get an expert to dissect other incidents, so we can make a strong case.

“We are very disheartened by their actions and we can’t let it destroy the players – when we have the chance to challenge, we will challenge,” Mr Mothlante said.