The Super Eagles will on Friday by 5:00 p.m. play their first game against Liberia at the Teslim Balogun Stadium, Lagos. 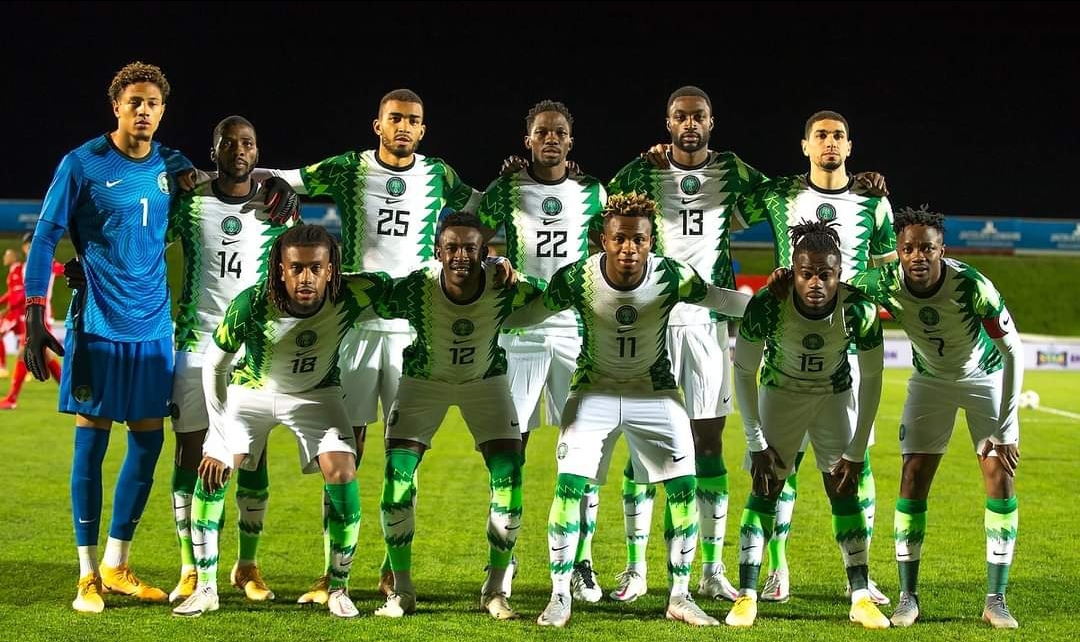 The arrival of the 20 invited players was disclosed on Super Eagles Facebook page on Monday.

Nigerian Super Eagles will on Friday by 5:00 p.m. play their first game of the Qualifiers against Lone Stars of Liberia at the Teslim Balogun Stadium, Lagos.

Blue Sharks of Cape Verde will host the Super Eagles at Island of Mindelo on September 7.