Low-income countries in Africa could suffer some of the sharpest slowdowns in 2022. 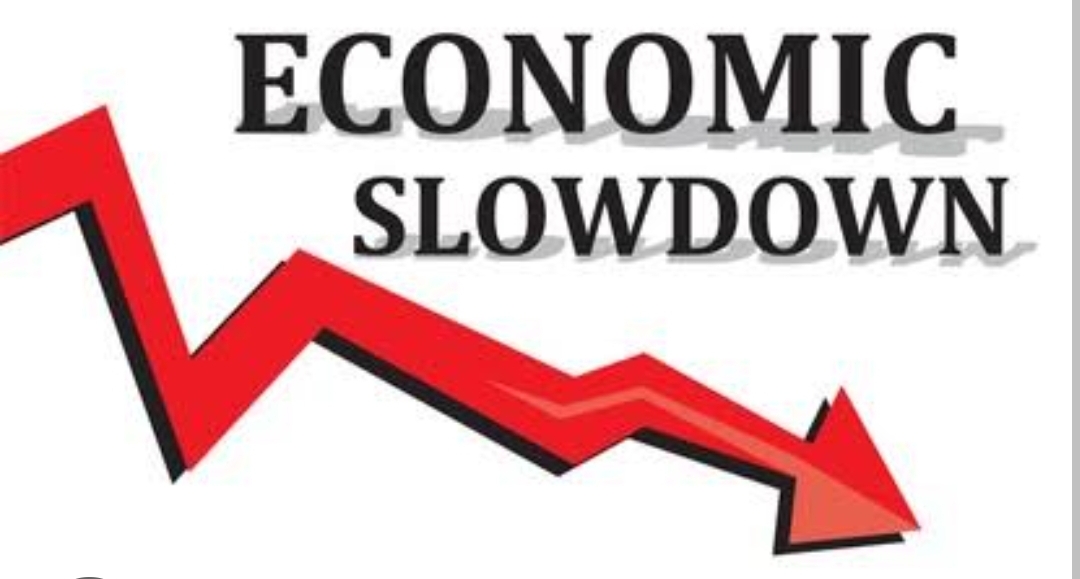 The UN Conference on Trade and Development (UNCTAD) has warned against policy mistakes as they could trigger a worse recession than in 2007.

It, therefore, called for adopting the right policies to guard against recession.

In a report released Monday, UNCTAD observed that the world would see a global recession and prolonged stagnation if fiscal and monetary policies holding sway in some advanced economies were not quickly changed.

“There is still time to step back from the edge of recession. This is a matter of policy choices and political will,’’ UNCTAD chief Rebeca Grynspan said.

According to her, the current course of action is hurting the most vulnerable.

UNCTAD is warning that the policy-induced global recession could be worse than the global financial crisis of 2007 to 2009.

The report pointed out that supply-side shocks, waning consumer and investor confidence, and the war in Ukraine have provoked a global slowdown and triggered inflationary pressures. It further warned that while all regions will be affected, alarm bells are ringing most for developing countries, many of which are edging closer to debt default.

The report said that as climate stress intensified, so would losses and damage inside vulnerable economies that lacked the fiscal space to deal with disasters.

The report projected that world economic growth would slow to 2.5 per cent in 2022 and drop to 2.2 per cent in 2023 – a global slowdown that could leave GDP below its pre-COVID-19 pandemic trend and cost the world more than 17 trillion dollars in lost productivity.

Amid this, it stressed, leading central banks are sharply raising interest rates, threatening to cut off growth, and making life much harder for the heavily indebted.

UNCTAD forecasted that the global slowdown would further expose developing countries to a cascade of debt, health, and climate crises. The report projected that middle-income countries in Latin America and low-income countries in Africa could suffer some of the sharpest slowdowns in 2022.

UNCTAD warned of a possible global debt crisis with 60 per cent of low-income countries and 30 per cent of emerging market economies in or near debt distress.

“Countries that were showing signs of debt distress before the pandemic are being hit especially hard by the global slowdown. And climate shocks are heightening the risk of economic instability in indebted developing countries seemingly under-appreciated by the G20 major economies and other international financial bodies,” added UNCTAD. “Developing countries have already spent an estimated 379 billion dollars of reserves to defend their currencies this year.”

It explained that the expenditure is almost double the amount of the International Monetary Fund’s (IMF) recently allocated Special Drawing Rights to supplement their official reserves.

The UN body, therefore, called on international financial institutions to urgently provide increased liquidity and extend debt relief to developing countries. It also called on the IMF to allow fairer use of Special Drawing Rights and for countries to prioritise a multilateral legal framework on debt restructuring.

Meanwhile, interest rate hikes in advanced economies are hitting the most vulnerable hardest.

Some 90 developing countries have seen their currencies weaken against the dollar this year – over a third of them by more than 10 per cent.