An estimated seven million people registered to vote in this year’s presidential and parliamentary elections. 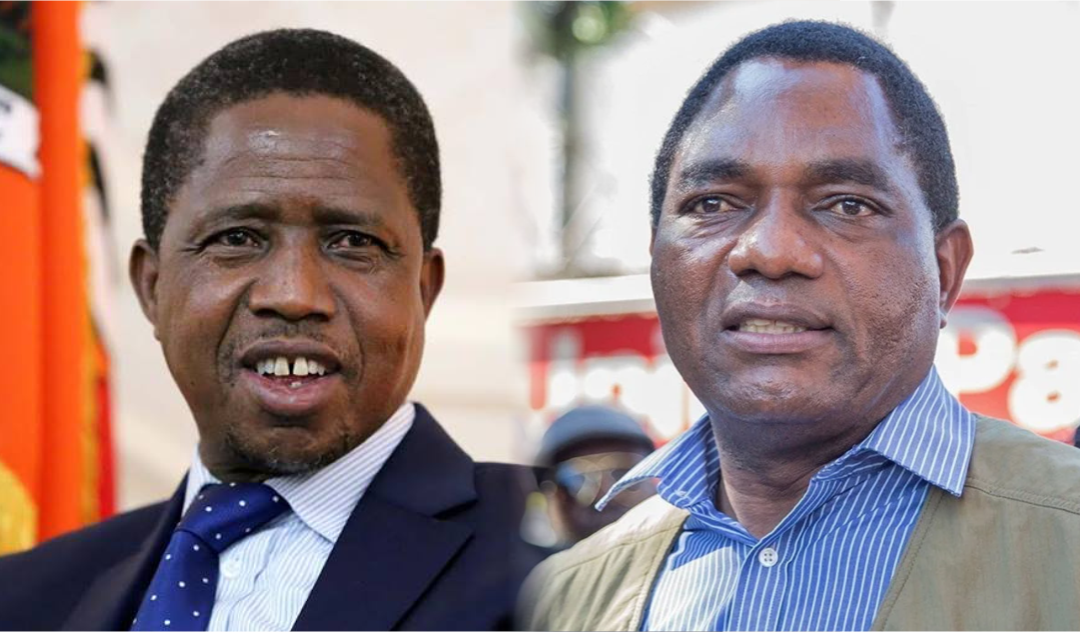 Zambian opposition leader Hakainde Hichilema took an early lead in the country’s presidential election over long-time rival and incumbent Edgar Lungu, according to first results issued by the electoral commission on Saturday.

Results from 15 of the country’s 156 constituencies gave Mr Hichilema, candidate for the United Party for National Development, 171,604 votes versus the 110,178 garnered by Mr Lungu, who is running for a second five-year term under the Patriotic Front.

Those 15 constituencies include perceived Mr Lungu strongholds, suggesting that Mr Hichilema has gained ground since the last elections in 2016, when he lost by a slim margin in elections marred by allegations of rigging.

An estimated seven million people registered to vote in the presidential and parliamentary elections in the country, Africa’s second biggest copper producer.

The first results had initially been expected on Friday.

The results were delayed after counting went on overnight due to heavy voter turnout and because political parties objected to the electoral commission’s initial figures in one constituency, which differed from those from monitors on the ground.

The election also saw violence in three regions and restrictions on internet access. However, European and African observers said the vote had been largely peaceful.

Nevers Mumba, another presidential candidate who leads the Movement for Multi-Party Democracy opposition party, said on Friday the vote had been “a huge referendum against the Patriotic Front and their inability to lead the nation.” Mumba conceded defeat.

Following a complaint lodged by local human rights’ organisation, Chapter One Foundation, a high court on Friday overturned a decision by the government regulator to block social media platforms including Whatsapp, Facebook and Instagram, on election day.

Mr Lungu, 64 and in power since 2015, faces a potentially tight contest against Mr Hichilema, a businessman and critic of Mr Lungu’s management of an economy in turmoil.