The governor said the region’s leadership was ready to give their best in the development and implementation of the 10-year (2020-2030) master plan of the region. 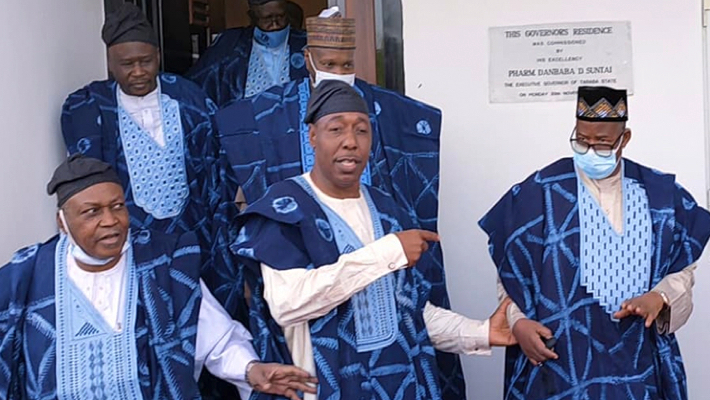 Governor Babagana Zulum of Borno has urged his North-East counterparts to support the federal government’s stabilisation and development master plan project in the region.

“I charge my fellow governors and leaders to be interested in the plan,” Mr Zulum said at the consultative meeting with Federal Ministries, Department and Agencies (MDAs), and security agencies on the North-East stabilization and development Master plan (NESDMP) project on Tuesday, in Abuja.

The governor said the region’s leadership was ready to give their best in the development and implementation of the 10-year (2020-2030) master plan of the region.

He underscored the enormity and quantum of investment in human capital, economic development, and infrastructure that will be required in a decade or two to rebuild the region.

“While the work may appear to be daunting, let me assure your Excellencies that the bulk of the work shall be made far easier than we can imagine from the unflinching support that you will receive from the leadership in the North-East as a whole,” he explained. “Let me at this point mention that given the pace we intend to bring back, given the yearning of our people to see practical results within a short period of time and respective things in the North-East.”

He called for concerted efforts and doggedness of the governments in the northeast to bring back the lost peace and rebuild what was destroyed by agents of destruction.

According to him, the master plan is not political.

He added, “I, therefore, charge everyone that would be involved that the mercy of the almighty Allah could touch leadership at whatever responsibility he is given to help us bring back the glory of the North-East.”