The church directed regional, provincial and local church heads to set up political desks for members who may be needing political support in 2023. 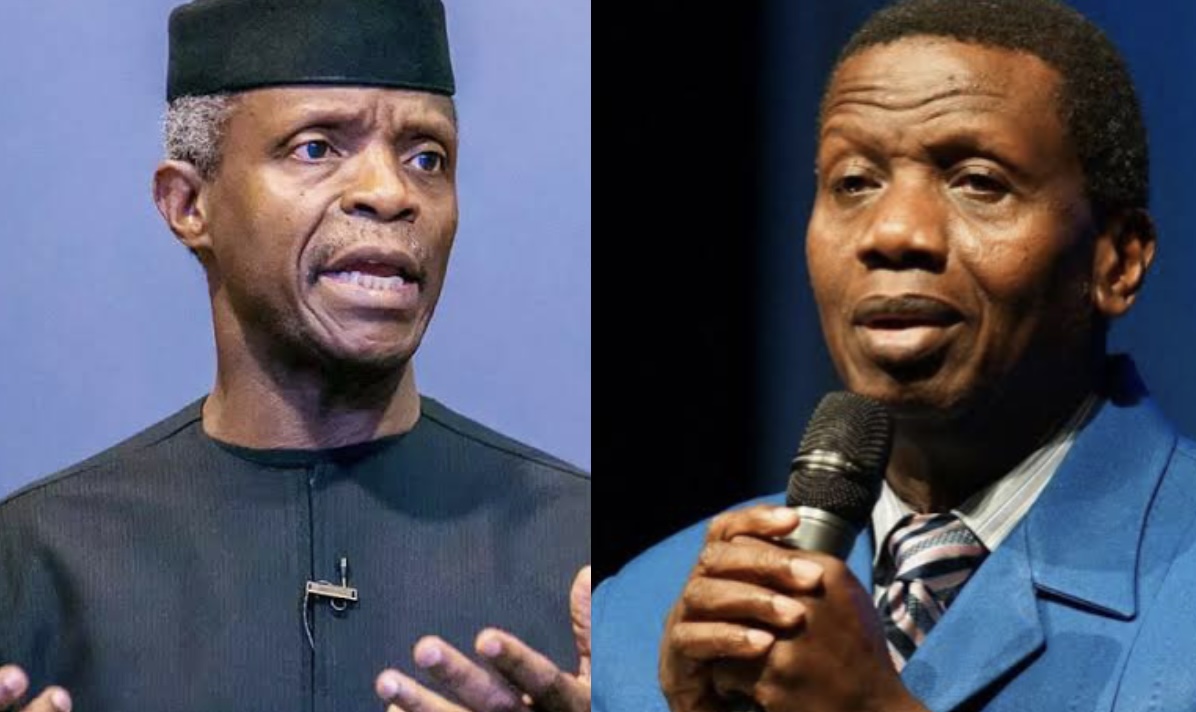 Ahead of the 2023 general elections, the Redeemed Christian Church of God, RCCG, has created a department to mobilise support for its members including Vice President Yemi Osinbajo who may be interested in politics.

A memo dated February 28 seen by Peoples Gazette further directed regional, provincial and local heads of the ubiquitous Pentecostal church to replicate similar desks in their respective domains and appoint officers to man it.

The national political office of the church is to be headed by Pastor Timothy Olaniyan, according to the letter signed by the church’s assistant general overseer J.F. Odesola.

“The essence of the Directorate is to help the engagement of our people who are willing to be involved in politics to help mobilise support for them when required,” the letter reads in part.

Although Mr Osinbajo, a senior minister in the church, is yet to openly declare his intention to run for the 2023  presidential elections, analysts opine that the move is a groundswell arrangement to mobilise sweeping support for his ambition.

This is similar to what obtained in 2015 when his match up with President Muhammadu Buhari swayed sceptical Pentecostals to cast their lot for the joint ticket, notwithstanding Mr Buhari’s antecedent as a staunch Islamist.

Yet, the vice president faces stiff contention from his erstwhile political leader and benefactor, Bola Tinubu, for the ticket of the All Progressives Congress (APC).

It is believed that Mr Osinbajo’s delay in publicly announcing his 2023 presidential run is tied to his reluctance to immediately clash with Mr Tinubu and his supporters.