The U.S. authorities have arrested a 22-year-old man for hacking into at least 130 Twitter accounts, mostly belonging to politicians and celebrities. 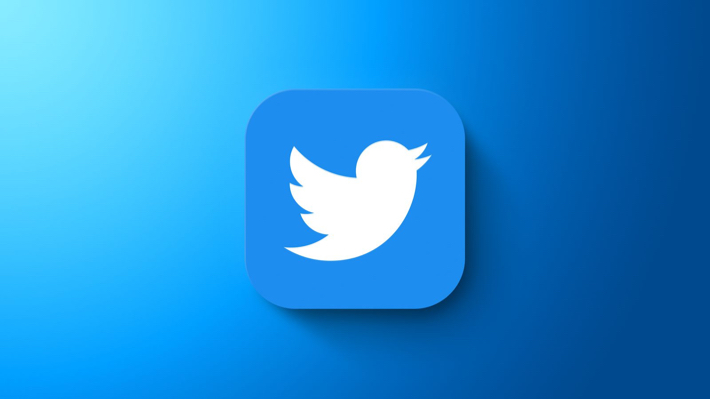 The U.S. authorities have arrested a 22-year-old man for hacking into at least 130 Twitter accounts, mostly belonging to politicians and celebrities.

The suspect, UK citizen Joseph O’Connor was arrested in Estepona, Spain, on Wednesday by Spanish National Police at the request of the U.S. government.

The arrest followed his involvement with the July 2020 hack of Twitter, resulting in over 130 accounts being compromised.

“A citizen of the United Kingdom was arrested today in Estepona, Spain, by Spanish National Police pursuant to a U.S. request for his arrest on multiple charges in connection with the July 2020 hack of Twitter that resulted in the compromise of over 130 Twitter accounts, including those belonging to politicians, celebrities and companies,” the U.S. Depart of Justice said.

The justice department disclosed that the British national hacked into the accounts of his victims, obtaining information from their computers without authorisation.

The suspect also hacked into the protected computers of his victims to extort from and transmit threat-filled messages.

The hacker used the Twitter accounts to swindle digital currencies from unsuspecting individuals.

The development forced Twitter to block some verified accounts from publishing messages for several hours until the accounts were retrieved from the hijacker.