Security officials on Wednesday said at least three civilians were killed in an explosion in the Afghan capital Kabul. 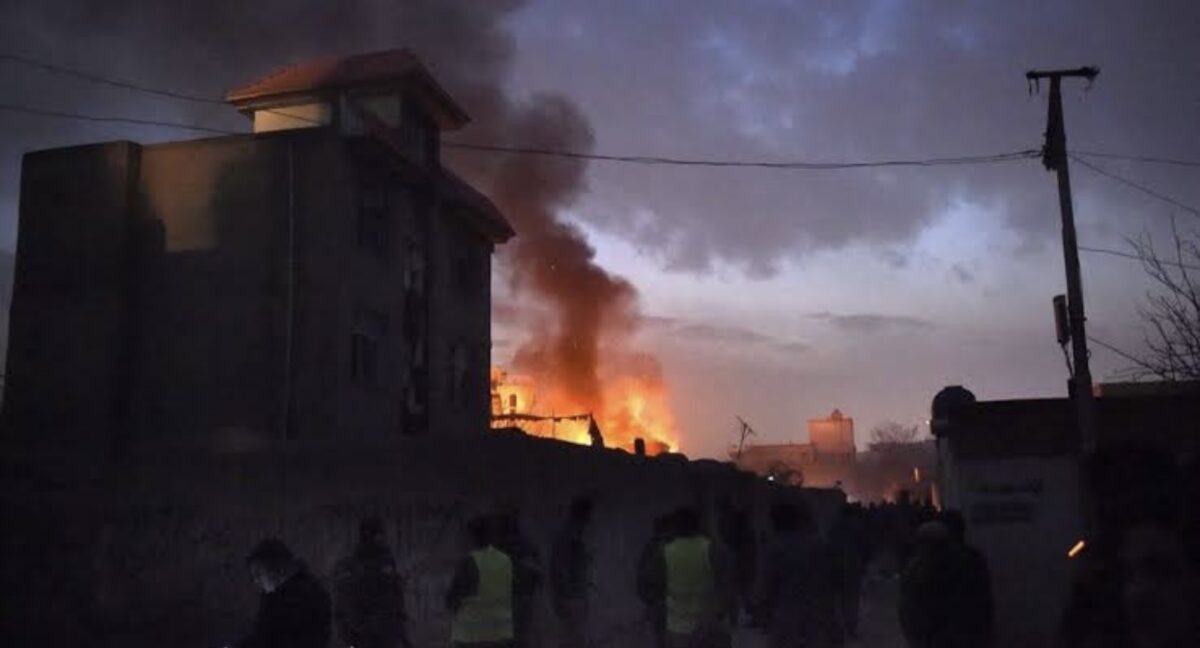 Security officials on Wednesday said at least three civilians were killed in an explosion in the Afghan capital Kabul.

Police spokesman, Khalid Zadran, said another 13 people were wounded in the blast that happened inside a restaurant in police district three of the city.

Mr Zadran added that the Taliban security forces were investigating the incident to discover the explosion’s cause.

Initially, local sources claimed that the blast happened during lunchtime as the restaurant was occupied mostly by the employees of the country’s power utility company.

The company is located near the blast site, which was headed and controlled by Taliban officials, but the Pro-Taliban media reported that the blast was due to a gas cylinder leakage.

Earlier, an Islamic State suicide bomber detonated himself among a crowd of Afghans gathered in front of Russia’s Kabul embassy.

The blast killed six persons, including two Russian diplomats. Several others were wounded.

The country remained isolated from the West due to the Taliban’s draconian policies against women, their lack of focus on human rights and their refusal to form a representative government.