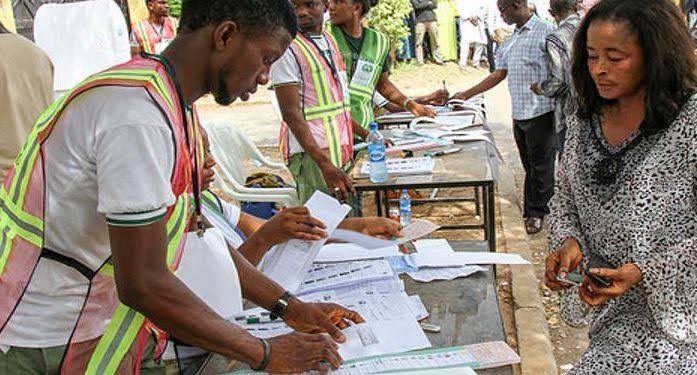 Making this disclosure during an interview with Arise TV on Thursday, the commission’s spokesman Festus Okoye said that postponing the Anambra governorship election was not an option.

“On the 19th day of this month, we will begin the training of the presiding officers and assistant presiding officers. So as far as this commission is concerned we are moving ahead with this election, postponing is not an option, because the option of postponement may lead to very grave constitutional consequences,” he said.

Mr Okoye disclosed that the non-sensitive materials destroyed during the attack on the commission’s headquarters in Awka had already been replaced and were being moved to the local government areas.

“The non-sensitive materials have already been moved again back to Awka. We mopped some of them up from our zonal stores and the ones that have to be replaced afresh, we have replaced them. Some of these facilities (the non-sensitive materials ) have already been batched and are already being moved to the local government areas preparatory to being deployed to the registration areas,” Mr Okoye said.

INEC’s assurance of safety comes as unknown gunmen continue to exacerbate the security situation in the state.

Already, the Inspector-General of Police, Usman Baba, has revealed that the election security would revolve around the Police Mobile Force who he charged to be apolitical and firm in their operations during the exercise.

In a similar vein, the Nigerian Army said it had mapped out strategies to ensure that residents of Anambra enjoy peace and security before, during, and after the governorship election scheduled to hold on November 6.