PDP governorship candidate for Yobe in the 2019 elections and another person instituted the case. 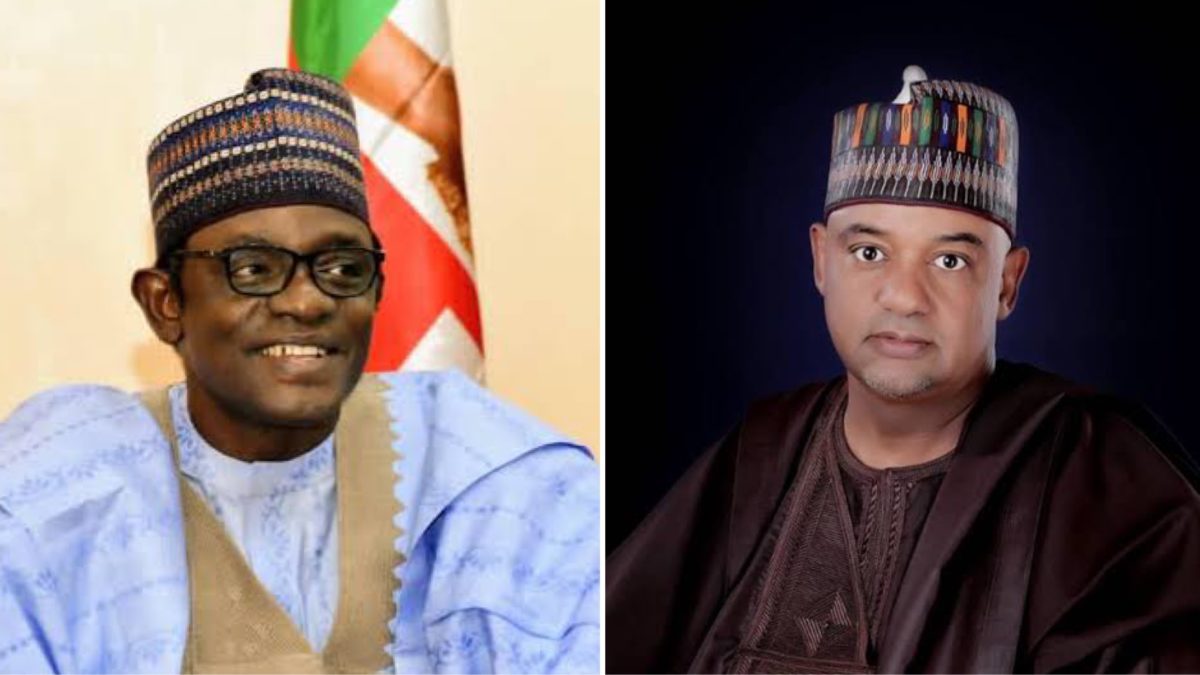 The Peoples Democratic Party (PDP) has launched a legal battle to unseat Yobe State Governor Mai Mala Buni over his position as the Caretaker Committee Chairman of the All Progressives Congress.

The opposition party, in a suit which has its chieftains from Yobe, Umar Damagum and Baba Aji as plaintiffs, is praying the court to declare that Mr Buni’s emergence as the Chairman of All Progressives Congress (APC) Caretaker Committee breached Section 183 of the country’s Constitution which bars a sitting executive from holding two offices at the same time, ThisDay reported.

Mr Damagum was PDP’s governorship candidate for Yobe in the 2019 election.

Emeka Etiaba, counsel to the plaintiffs in the suit held that Mr Buni ceased being a governor after accepting to be the chairman of APC caretaker committee.

The plaintiffs asked the court to prevail over Yobe State Chief Judge to immediately swear in Mr Damagum as governor  of Yobe State being the candidate that came second at the state’s governorship election in 2019.

The 4-3 split judgement by the judges dismissed Mr Jegede’s appeal on the singular ground that he did not join Mr Buni in the suit where he is centre to.

However, Mr Keyamo who is a member of the ruling party said the decision reached by judges of the apex court could be weaponised by persons aggrieved by the APC congresses and could challenge the competence of the Buni-led CECPC to organise the congresses and National Convention.