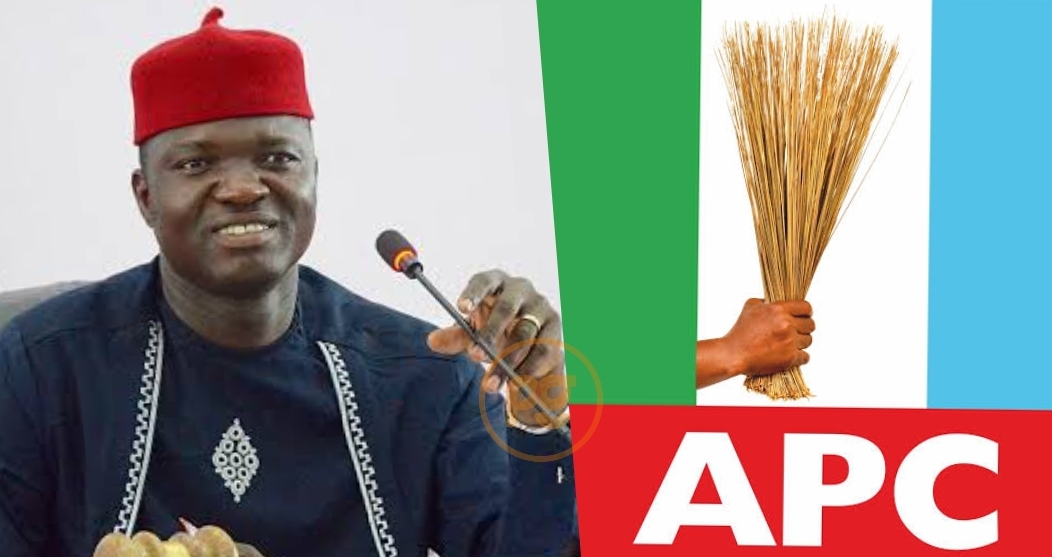 The speaker of the Ebonyi House of Assembly, Francis Nwifuru, says the All Progressives Congress (APC) will sweep the July 30 local government elections in the state.

Mr Nwifuru, a factional APC gubernatorial candidate, said this during an interactive session with journalists in Abakaliki on Thursday.

He maintained that the party had harmonised all the positions to be contested at the ward level.

“Today was marked for the APC ward congress for the councillorship ahead of the elections. The party at the ward level was in charge of today’s function and has done what it was supposed to do,” stated  Mr Nwifuru. “You know, Ebonyi is fully APC state and that is why we stressed much on unifying the party leaders and making sure there is peace at all levels. So, everything that happened in the ward happened in a very peaceful manner.”

The party’s chairman in Ebonyi, Stanley Okoro-Emegha, said that the congress was held in the 171 wards of the 13 local government areas of the state.

Mr Okoro-Emegha described the exercise as free and fair.

According to him, the police, Nigeria Security and Civil Defence Corps “were fully mobilised to ensure adequate security of lives and property” during the exercise.