Burna Boy, on his Instagram story, said the fight he’s referring to “No be rap battle, it’s a fist fight, the type real men do.” 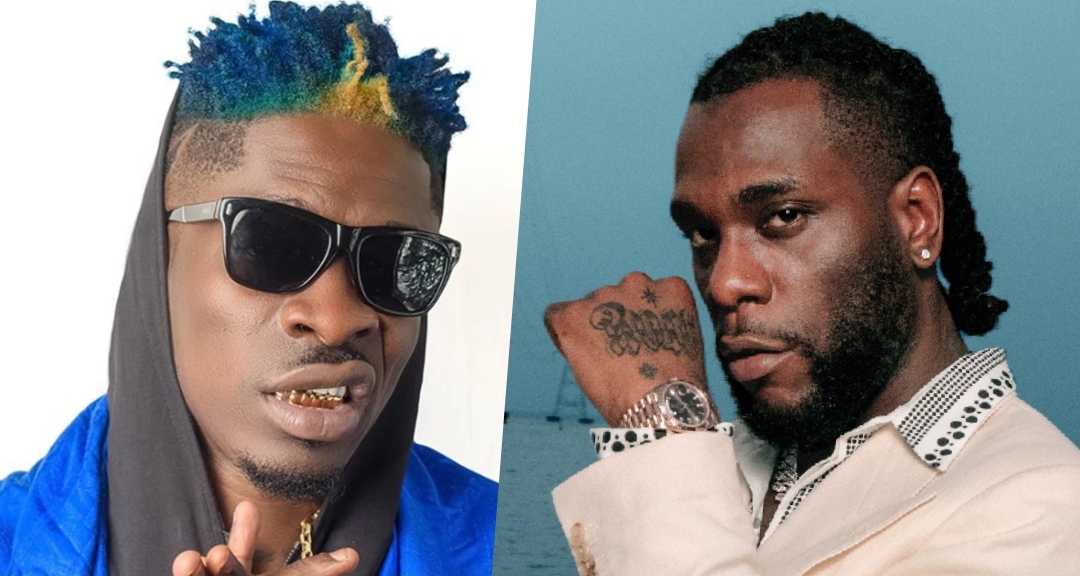 Grammy award-winning artiste, Burna Boy, has insisted on a fist fight with Ghanaian rapper Shatta Wale, after the latter accepted his request for battle.

Shatta Wale in a thread on Twitter accepted the battle challenge from Burna boy, in the hopes that it would be a lyrical battle where each artiste would freestyle.

“I double dare you @burnaboy, Infact I 10x dare you ….This no be fight just lyrical ….Like you go stop sing !!!!  #lyricalchampion

“Don’t let anyone tell you I want to use you for hype cuz u no money hasn’t been a problem from day 1 I met you! Don’t forget yourself so soon! Ghana – Nigeria… Am fucken ready for this.”

However, Burna Boy has clarified that it is a physical brawl that involves fist fight.

“No be rap battle, it’s a fist fight, the type real men do,” responded Burna Boy on his Instagram story.

Shatta Wale nurses a grudge against Nigerian artistes who have become highly sought after by international artists for music collaborations.