“My Monthly salary was equivalent to $6,500. Today, SSAs to Buhari still earn the same amount, only that their salary is now equivalent to only $1,200.” 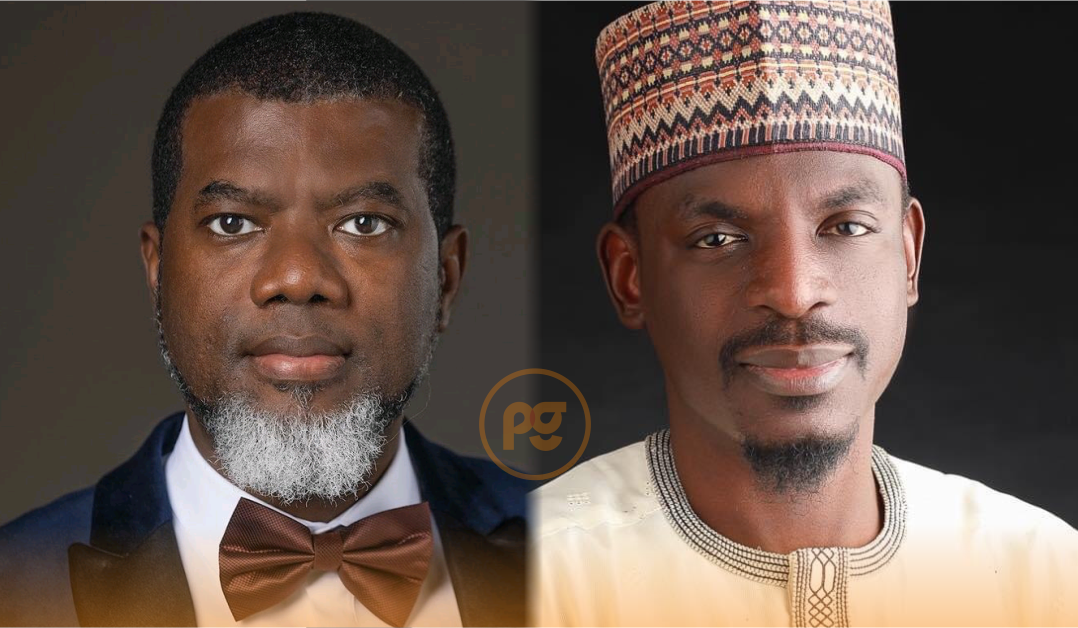 “My payslip and appointment letter as SA to President Goodluck Jonathan. My Monthly salary was equivalent to $6,500. Today, SSAs to Buhari still earn the same amount, only that their salary is now equivalent to only $1,200,” Mr Omokri said.

The Gazette in August reported that after Mr Ahmad resigned to contest in APC primary elections, he continued to draw salaries illegally from the federal government’s coffers from May to July. Anti-corruption agency ICPC has launched an investigation into the case.

Having submitted his expression of interest and nomination forms for the APC House of Representatives ticket on May 11, Mr Ahmad removed his designation — personal assistant to the president on new media — from his Twitter bio, which signalled his resignation from the regime.

The news of illegal salaries earned by Mr Ahmad elicited angry reactions from Nigerians who wondered why he would earn a higher salary than university professors.

Angry that university professors and medical personnel who go through years of rigorous training to acquire their certificates and licences do not earn half of Mr Ahmad’s salary, Nigerians criticised the regime for lavishly spending the nation’s insufficient funds on undeserving employees.

The Academic Staff Union of Universities (ASUU) have embarked on strike since February 14 over unpaid emoluments and renegotiating the ASUU/FGN 2009 agreement, among other demands. Negotiations to call off the strike for the past six months have reached a stalemate, leaving educational activities in limbo.

“I am a government employed teacher, I started work since 2009, this is my 13th year in service and my take home is not up to ₦100k. The description on my payslip is 2 pages long but @BashirAhmaad an appointee takes home about ₦800k without a description of why he is earning it,” Mr Zam said in reaction to the report.

“A senior lecturer earns 220k monthly( after 10 years in service ) , Bashir Ahmad earns 860k monthly net. This is where the problem is actually,” @Hitee_ posted on Twitter.

For @Maybeks, the situation mirrors a dire situation for Nigeria. “An SA just on social media earners(sic) more than a lecturer. Redemption is far from Nigeria,” he tweeted.

@CyphersTemitope said, “This guy earns more than a University professor, a state civil servant who has spent over 30 years in service, A secondary school teacher, and loads of professionals out there. Amusingly, there are other unnamed allowances.”

“It was here the very revered Prof. Chinelo Ezeilo said her salary is 400k. Meanwhile, Bashir, a social media vuvuzela, with little or no contribution to statecraft is earning 800k+. Tell me why ours won’t be an unproductive society?” @007burch tweeted.