The federal government says it will accept bandits who surrender because they are Nigerians. 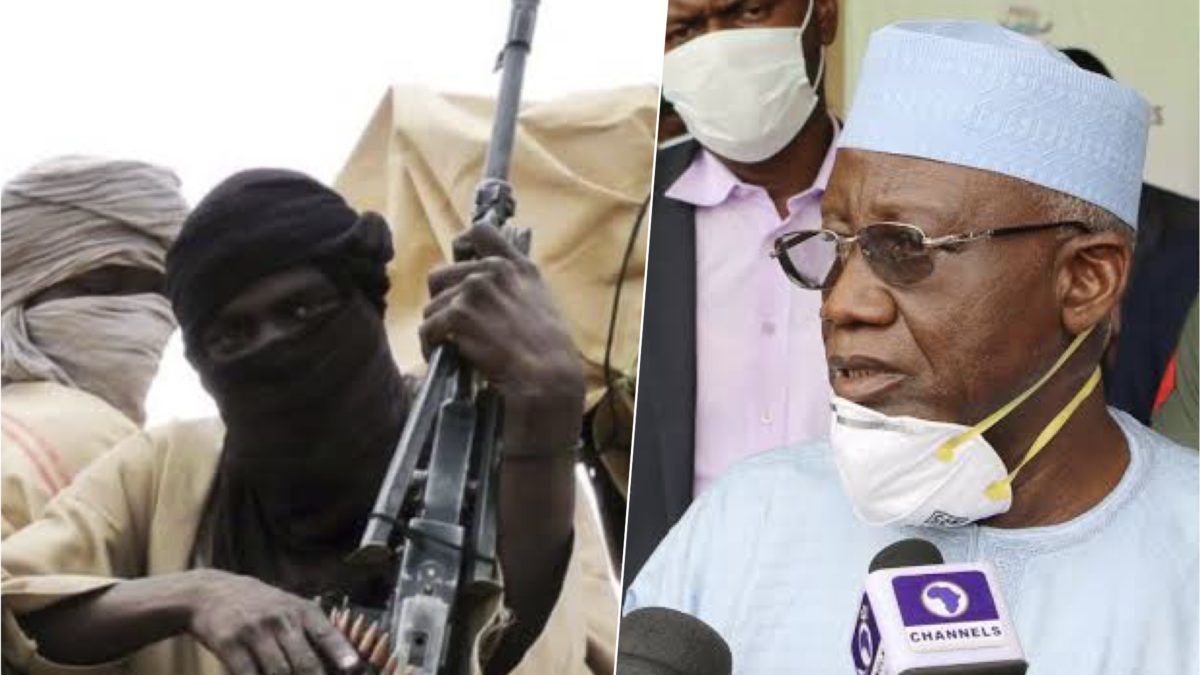 Nigeria’s minister of police affairs, Mohammed Dangyadi, says the regime of President Muhammadu Buhari plans to reintegrate back into the society bandits who surrender to the federal government.

Asked by Channels TV on Tuesday if the President Muhammadu Buhari regime was considering amnesty for them, Mr Dangyadi said the Buhari regime was listening to surrendering bandits and is ready to receive and reintegrate them into the society.

“When you talk of amnesty, it is a relative term. What the federal government is trying to say is that let us try and see those who have surrendered their arms, let us listen to them, let us chronicle them, let us receive them. We cannot just throw them away because they are Nigerians,” Mr Dangyadi said.

Citing international law, Mr Dangyadi said though bandits have committed crimes, those that surrender would be received and reintegrated into the society.

“Of course, they are criminals; they have committed atrocities, committed crimes. But, according to international law, when you surrender from war, you are not killed or maimed,” Mr Dangyadi said, adding, “You are allowed to have your say.”

According to the minister, the Buhari regime was “listening to them and seeing how we can integrate them into the larger society. But the question of giving them amnesty, I don’t think that is the way to go. What we are trying to do is to get them to settle in their various communities and let them have a means of livelihood.”

Mr Dangyadi’s statement comes a few days after Katsina governor Aminu Masari kicked against any form of amnesty for bandits.

Mr Masari, who said Fulanis are the bandits killing and abducting across the North-East, said efforts in the past to get bandits to embrace peace have failed.

Last weekend, bandits struck a forward operating base in Mutumji, Dansadau, about 80 kilometres south of the capital Gusau, at about 10:30 a.m. on Saturday, killing 12 persons, Peoples Gazette reported.

Before last week’s attack in Zamfara, bandits have bombed a Nigerian Airforce jet in Zamfara, attacked Nigerian Defence Academy in Kaduna, and coordinated attacks that have left scores dead and hundreds abducted across Kaduna, Kebbi, Katsina, Niger and Zamfara states.