On Wednesday, the three countries released memos on their respective websites similar to that of the United Kingdom and the United States. 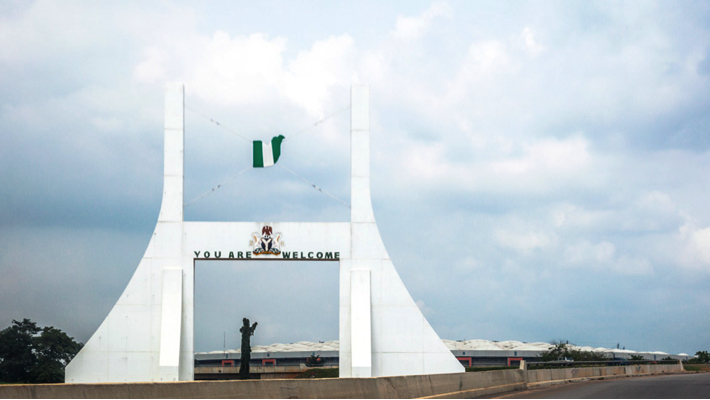 Australia, Canada and Ireland have all issued security advisories to their nationals living in Nigeria, particularly those in the Federal Capital Territory.

On Wednesday, the three countries released memos on their respective websites similar to that of the United Kingdom and the United States.

“There is an increased threat of terrorist attack in Abuja. Attacks by terrorist groups may occur in other large cities like Lagos,” Canada said.

The Irish government urged all its citizens in Abuja to register their presence with the Embassy of Ireland.

“There is an increased threat of a terrorist attack in Abuja. Targets could include Government buildings, shopping malls, hotels, bars, large gatherings, international organisations, transport facilities, schools, markets, places of worship and law enforcement institutions, among others,” Ireland warned. “Citizens are advised to review their personal security situation, stay alert, and avoid gatherings and all non-essential movement within the city.”

Australia urged its nationals to reconsider their plans to travel to Nigeria “overall due to high threats of terrorist attack and kidnapping, the volatile security situation, possible violent civil unrest and high levels of violent crime.”

“We now advise do not travel to Abuja due to the very high threat of terrorist attacks. If you’re in Abuja, avoid all travel, stay alert and follow local news and the advice of security authorities,” the memo said.

On Wednesday, the U.S. authorised relocating its government employees and their families from Abuja over potential terrorist attacks.

The capital has come under attack in recent months following the Boko Haram raid on Kuje Prison and an attack on the Presidential Guards Brigade at Bwari in which three elite officers were killed. In July, schools in the capital and neighbouring states were shut down over security concerns.

The security advisory, however, had been dismissed by the country’s Minister of Information and Culture, Lai Mohammed, who said the  U.S. and UK’s “click bait” security warnings forced schools to shut down and disrupted commercial activities in Abuja.