“The police must, as a matter of urgency, arrest Farah Dagogo, wherever he is and must be made to face prosecution.” 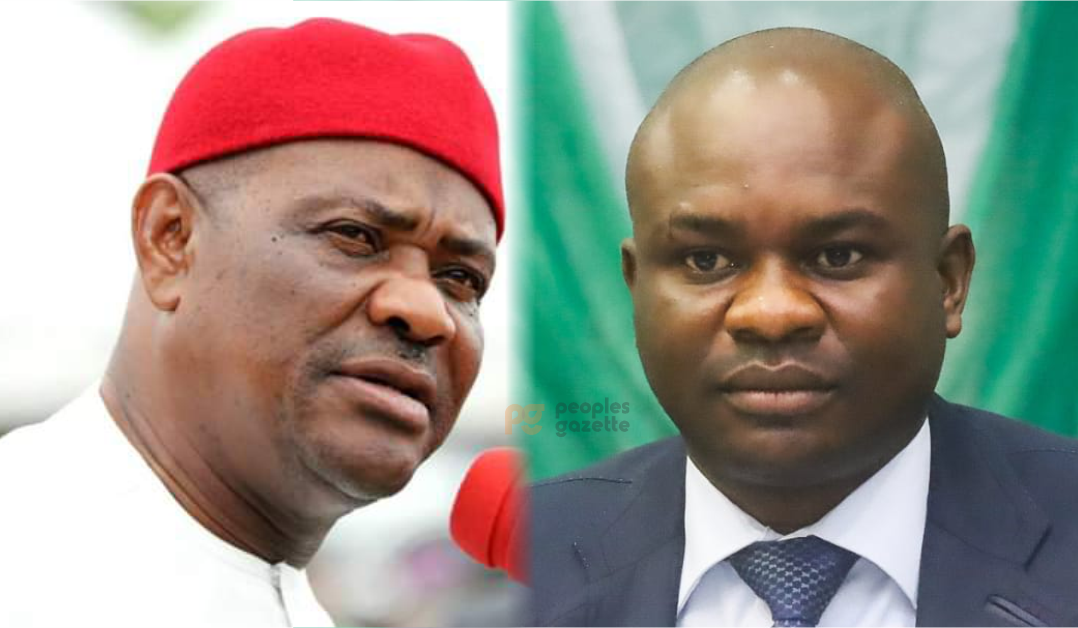 Mr Wike disclosed this in a statement by his media aide Kelvin Ebiri.

The governor directed the police command in Rivers to arrest Mr Dagogo, a member of the House of Representatives from Degema Bonny constituency.

“The police must, as a matter of urgency, arrest Farah Dagogo, wherever he is and must be made to face prosecution. Already, some of the hoodlums hired by Farah Dagogo have been arrested and will be made to face the full wrath of the law,” the statement said.