Davido says Burna Boy was his target in ‘FEM’

There has been a controversy about the subject of the Davido song. 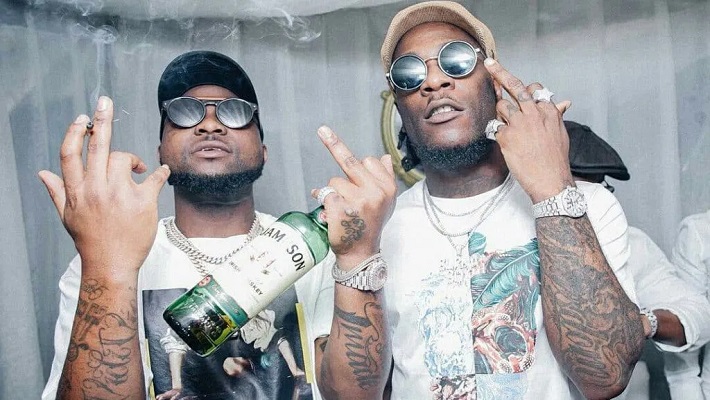 Davido has revealed in an interview that his song ‘FEM’ was indeed an attack on Burna Boy.

In an interview with television host Ebuka Obi-Uchendu, Davido revealed how someone from Burna Boy’s team informed him that Burna Boy was angry at him for one of his posts. Davido had posted a picture of himself and Wizkid that was captioned “with kings”. Burnaboy was said to have been annoyed for not being included.

Giving a detailed history of his relationship with Burna Boy, Davido stated that he is unhappy with the current situation between them.

He stated that he just had to respond to many side talks against him from Burna Boy, one being the point that his father bought him musical fame. With FEM, Davido said he has shown that he is not afraid of a fight.

Davido also added that he will be expecting Burnaboy’s reply in a song instead of Burnaboy attacking him in person.