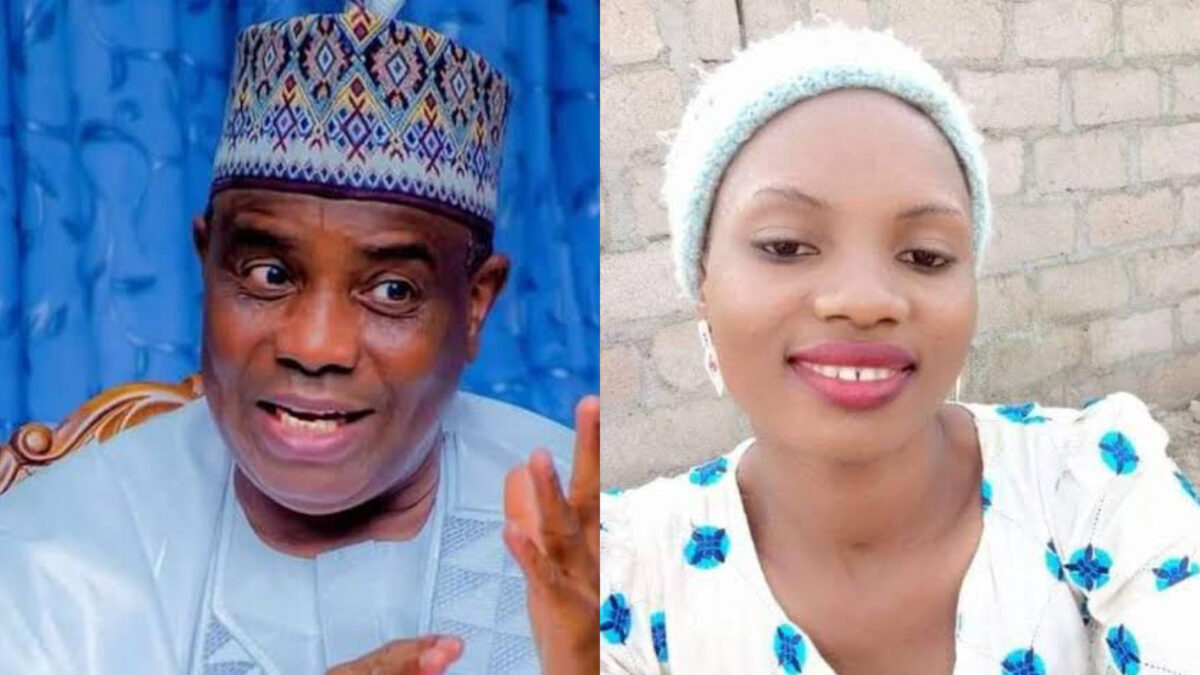 “Mr Tambuwal was billed to visit Bayelsa, Delta and Edo states today in continuation of his Presidential consultations but had to cancel the visits to consult with citizens and religious leaders to ensure security of lives and property of all residents of Sokoto State,” reads a statement from the governor’s media aide.

The Sokoto governor under whose watch the murder was committed, met the Ulama – custodians and interpreters of islamic doctrine and law, to sue for peace amid heightened tension in the state.

Mr Tambuwal “met with a broad spectrum of Muslim leaders in the state at the government House, Sokoto, to deliberate on the way to maintain peace and harmony amongst its citizens of all religions that Sokoto is famous for, following the killing of Deborah Samuel,” explained the governor’s media aide.

Other politicians from the region have refrained from condemning the murder to avoid the furore of northern fanatics who make up majority of the electorate they are wooing for votes.

Specifically, presidential aspirant of the main opposition PDP, Atiku Abubakar distanced himself from a message of condolence and sympathy over the gruesome murder of Ms Samuel, a christian female student of Shehu Shagari College of Education in Wamako.

Her complaints elicited the fury of fanatic coursemates and schoolmates who stoned her to death and set her lifeless body ablaze.