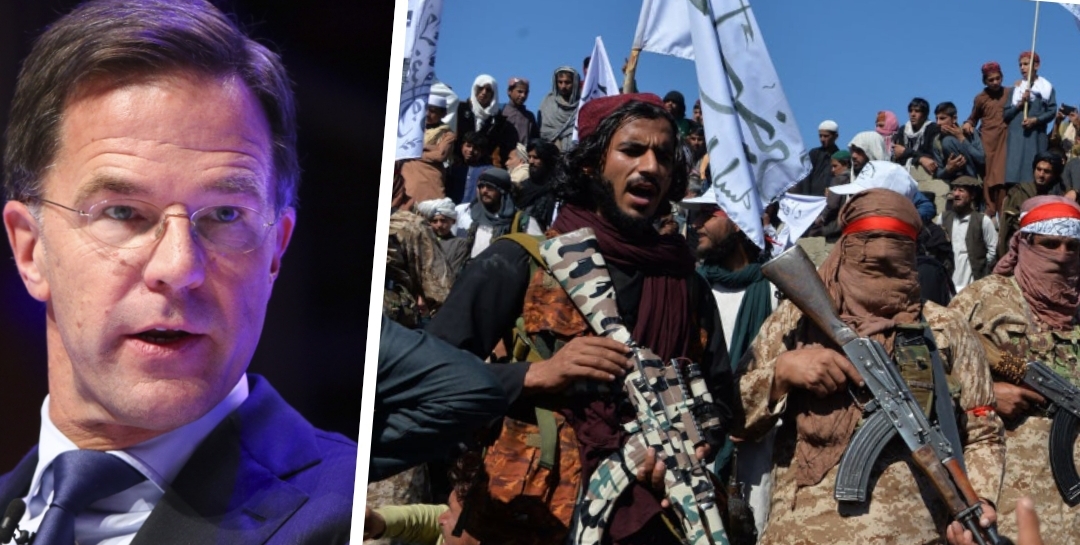 Dutch media NRC reported that about 37 Afghan employees of the embassy and their family members, up to 200 people, were left behind.

“When Afghan employees of the Dutch embassy in Kabul arrived at the office on Sunday, they were flabbergasted to find that the Dutch had all left without telling them anything. They just left,” NRC stated.

While announcing its intention to shut down its Kabul embassy on Friday, the Dutch government had promised to evacuate some of its local Afghan staff in light of the collapsing security situation in Afghanistan. Also, the country’s Defence Minister Ank Bijleveld was quoted to have said that the number of Afghan translators and local staff to be evacuated amounted to “a few dozen.”

Last week the Dutch foreign ministry asked its citizens remaining in Afghanistan to leave quickly, warning that the embassy could not shoulder the responsibility of evacuating them.

Over the weekend, the extremists made major advances across Afghanistan as the U.S. and other countries started withdrawing their troops from the country.

The original date for the full withdrawal of U.S. forces in Afghanistan was September 11, to mark the 20th anniversary of the 9/11 attacks. The group took over most of southern, northern, and western Afghanistan.

Mazar-i-Sharif, the capital of Balkh province and the biggest city in the north, fell to the Taliban on Saturday, as regional leaders and security forces abandoned the city, fleeing to Uzbekistan for safety.

On Sunday, the Taliban fighters entered the city of Kabul, taking over power from Afghanistan President Ashraf Ghani.