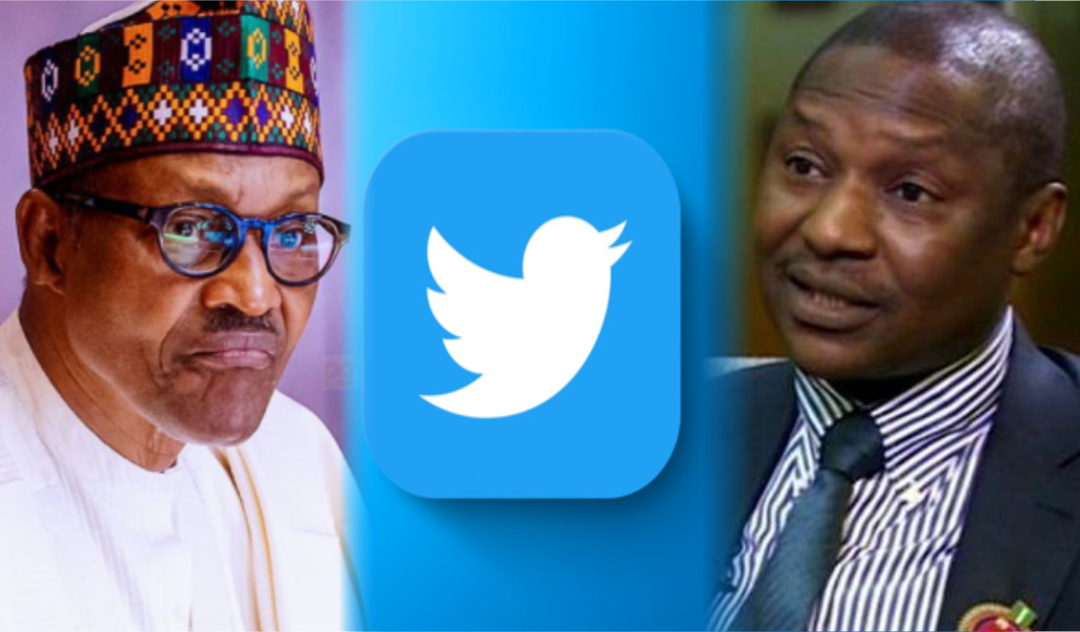 October 25, 2021, has been fixed by the ECOWAS court to hear a suit challenging the legality of Nigeria’s government ban on micro-blogging platform, Twitter, from operating in the country.

The suit was instituted by the Paradigm Initiative for Information Technology Development (PIN), in collaboration with Citizens Gavel.

Khadijah El-Usman, Program Officer of PIN Anglophone West Africa, made this known in a statement on Friday.

The suit joins the federal government, Attorney-General of the Federation and Minister of Justice, Abubakar Malami; and the National Broadcasting Commission (NBC) as defendants.

PIN is seeking four reliefs which include a declaration that Mr Buhari’s regime suspension of Twitter operations in Nigeria violates freedom of expression.

The organisation is also seeking a declaration that Mr Malami’s threat to prosecute entities that teach or help citizens stay connected to Twitter using circumvention tools or otherwise be prosecuted violates Section 36 (8) and (12) of 1999 Constitution.

It also prayed the court to serve a perpetual injunction restraining the government and its cronies from restricting access or taking any action that might prevent Nigerians from having access to the Micro-blogging platform.

PIN asked the court to restrain Mr Buhari ‘s regime from arresting, prosecuting, detaining or taking any legal action against entities and individuals that help citizens to stay connected to Twitter.

Nigeria’s information minister Lai Mohammed in June announced the indefinite suspension of Twitter in the country on the ground that it was used to spread false information and “activities that are capable of undermining Nigeria’s corporate existence.”

Attorney-General Abubakar Malami sought to enforce the ban by threatening to arrest and prosecute anyone who tweets in Nigeria. To circumvent the ban, which came without recourse to any existing law, Nigerians have been downloading VPNs and other browsers with built-in protocols that obscure their location.

Also, the National Broadcasting Commission (NBC) directed that broadcasting stations immediately stop the patronage of Twitter and de-install their handles.