“No way anybody can come and play around with our country to say ‘it is good, it is bad’ we will stop this one, we cannot accept that.” 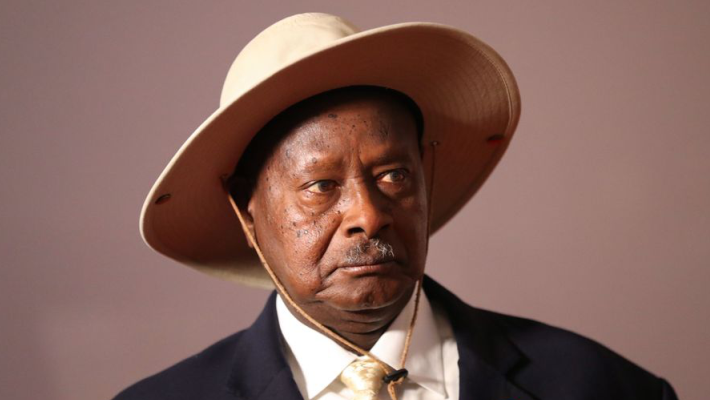 Ugandan President Kaguta Museveni has condemned Facebook, Twitter and other social media platforms for seeking to arbitrate over what speech should be deemed acceptable to Ugandans, saying it was an unfortunate arrogation of power.

Mr. Museveni, who was just declared winner for another five year term in addition to his 35-year reign, shut down the Internet ahead of Uganda’s general elections on January 14. Amongst the official explanation of his administration was anger over attempts by Facebook and Twitter to muzzle speech of pro-government handles. Both platforms announced removing hundreds of accounts linked to government officers.

“This is unfortunate, but it is unavoidable,” Mr. Museveni said of his social media shutdown. “No way anybody can come and play around with our country to say ‘it is good, it is bad’ we will stop this one, we cannot accept that.”

Facebook and Twitter have received widespread criticism and threats of stringent regulations after both platforms suspended accounts of President Donald Trump on January 9. The move was widely seen as an attempt to take sides in partisan political bickering between Democrats and Republicans, with world leaders including Germany’s Angela Merkel and Mexico’s Lopez Obrador warning of grave consequences if social media firms are left as sole arbiters in matters bordering on free speech.

The administration restored the Internet on Monday after days of shutting it to prevent people from spreading “messages of hate and violence, as well as discredit the integrity of our election,” presidential spokesman Ofwono Opondo said in a statement.

“We think now people have come to terms with the results. However, we remain on alert,” Mr. Opondo added. Social media has not been restored as part of the monitoring face.

The president in his Monday’s statement, however, apologised over the shutdown, which has been widely criticised by Ugandan opposition and international groups.

“I am very sorry for the inconveniences to those who have been using these channels,” he said.