Four-time Formula 1 world champion Sebastian Vettel on Thursday said he will not be participating in the Russian Prix. 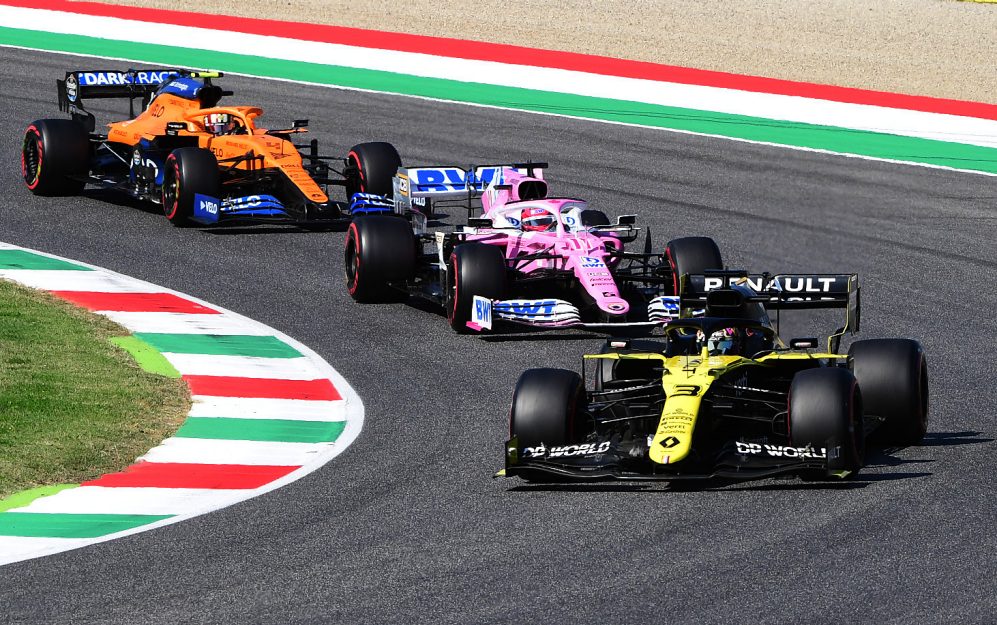 The Formula 1 Grand Prix championship scheduled to take place in September in Russia has been cancelled.

This follows the escalation of the crisis as Russia invaded neighbouring Ukraine in a military offensive on Thursday.

In a statement made available on its official Twitter page, Formula 1 disclosed that it reached the decision after a meeting with stakeholders on Thursday evening.

“On Thursday evening Formula 1, the FIA and the team discussed the position of our sport, and the conclusion is, including the view of all relevant stakeholders, that it is impossible to the Russian Grand Prix in the current circumstances,” statement by Formula 1 partly read.

The development comes shortly after Uefa, European football’s governing body stripped Russia of the privilege to host the 2022 Champions League final, moving it from St Petersburg to Paris.

The tournament was initially billed to take place at Sochi on 25 September, 14 days after the Italian Grand Prix, at Moza.

Reports indicate that Turkey’s Istanbul Park has been tipped to be the potential replacement venue. However, Formula 1 did not disclose if they would replace the race on their 2022 schedule.

Four-time Formula One world champion Sebastian Vettel on Thursday said he will not be participating in Russian Prix amid the escalation of the Ukraine crisis.

Before its cancellation, the Russian Grand Prix stood at a record 23 races.