State Commissioner for Education said the state was making arrangements with NECO for the traumatised students to take their exams. 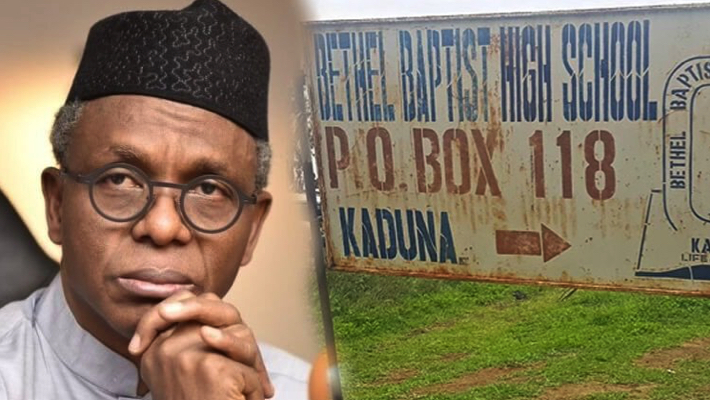 The government of Kaduna state has revealed that it is working with authorities of the National Examinations Council (NECO) to ensure that freed students of Bethel Baptist High School sit for the ongoing NECO examination.

The examination which commenced on July 5, will end August 6, 2021.
Shehu Muhammad, the state commissioner for education, in a statement on Tuesday, said that the state education ministry will ensure that the students write their NECO examination at centres close to their homes.

“There are students among them that might have registered for the ongoing NECO Senior Secondary School Certificate examination,” he said.

“The ministry of education and NECO zonal office, Kaduna, will ensure that they write their examination at the nearest centre to the students.”

The bandits had invaded the school and kidnapped an unspecified number of students in the early hours of July 5.

While about six students reportedly escaped from captivity, 28 others were freed on Saturday, reuniting with their family members on Sunday.

It is unclear if the students, who have gone through the traumatic experience would be in the best frame of mind to write the examination.

The chairman of the Christian Association of Nigeria (CAN) in Kaduna State, John Hayab, while confirming the release o Sunday, said 81 others were still in captivity.

However, the commissioner assured that the government will do the needful to ensure that the remaining 81 students in captivity are released.

“The government will do the needful to ensure the release of the remaining students still in captivity,” the commissioner said.