The president previously said the team will refund the state’s money if they failed to win the cup. 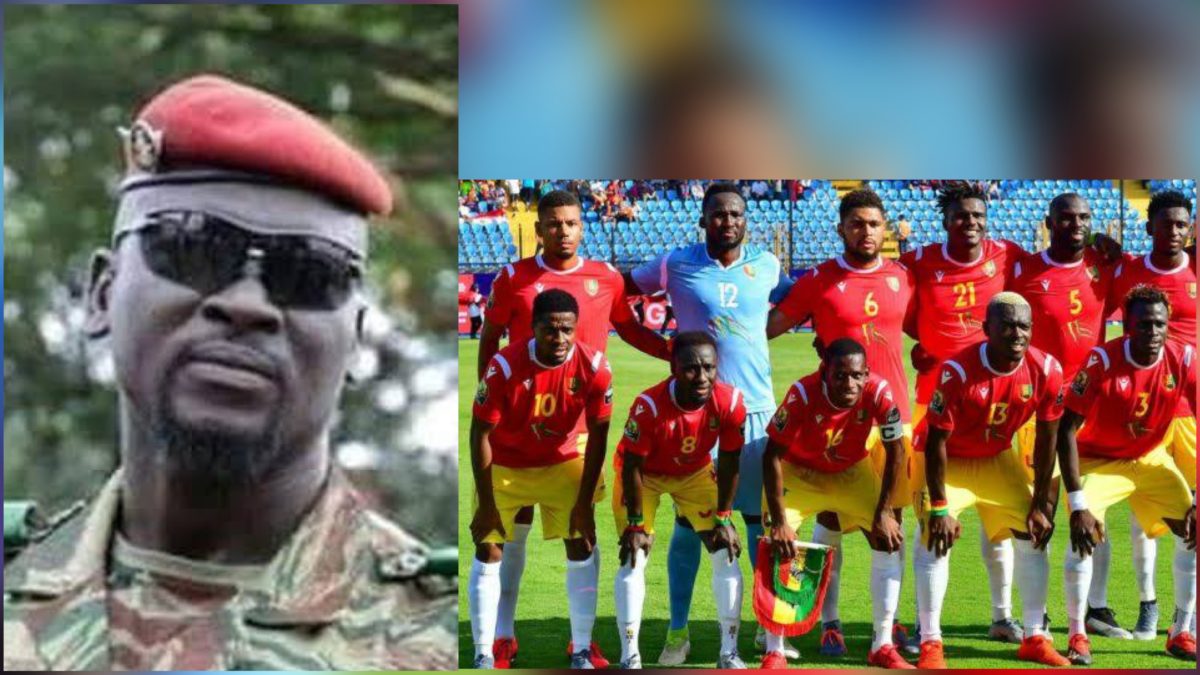 Interim President of Guinea, Mamady Doumbouya, has forgiven the country’s national men’s football team for crashing out of the Africa Cup of Nations (AFCON) in a 1-0 loss to the Gambia but wants a partial refund for the games not played in the competition.

The president says that his utmost intention was to encourage them, having understood that building teams take time.

“Latest on Guinea President Mamady Doumbouya has forgiven the team. Says his ultimatum was just to encourage them. He understands team building takes time.

“But the money given to the team covered QF, Semi-final, and final games and that must be returned to the state coffers,” Ghanian sports journalist Saddik Adams tweeted on Wednesday.

Mr Doumbouya previously said the team will refund the state’s money if they failed to win the cup. The Guinea elephants, however, crashed out of the competition on Monday.