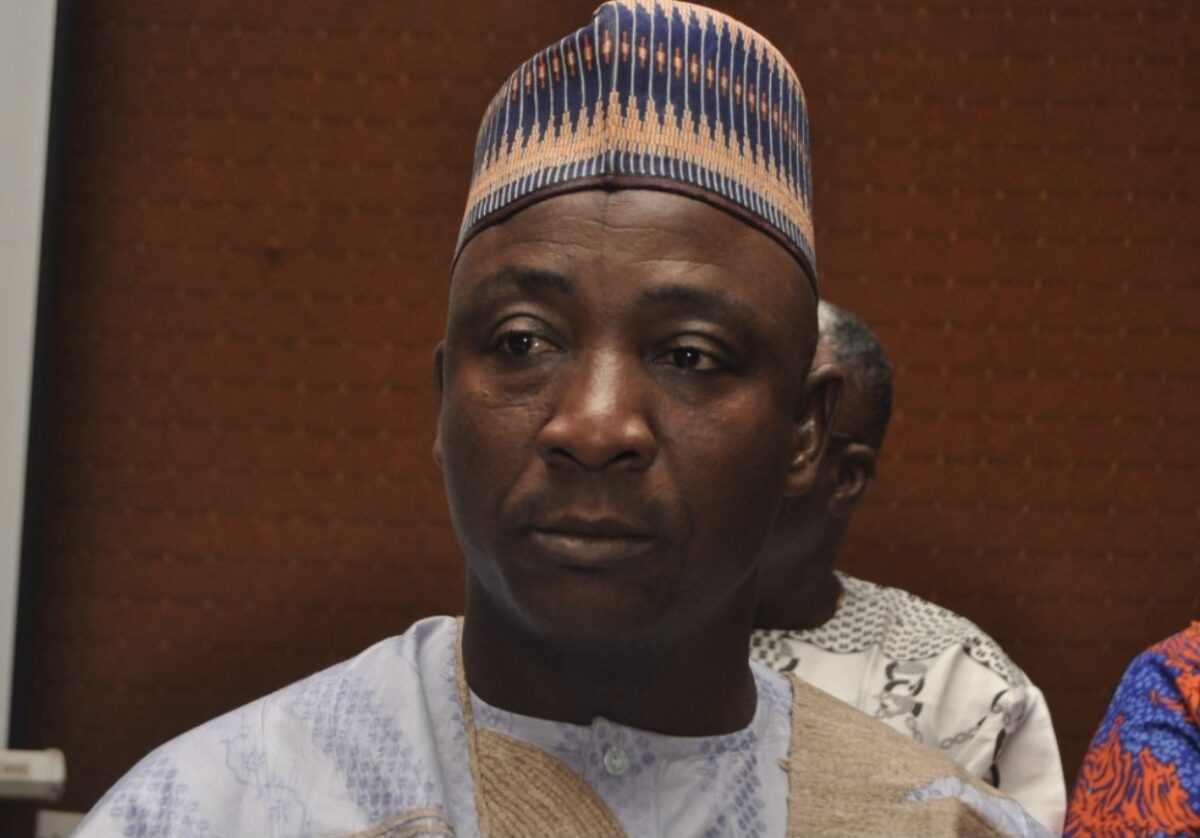 Ibrahim Musa Gusau has been elected as the new President of the Nigeria Football Federation (NFF) at the 79th Annual General Assembly and Elective Congress that took place in Benin, Edo state.

Gasau replaced Amaju Pinnick whose chapter as the NFF president came to an end after eight years at the helm of affairs of Nigeria football.

Pinnick led board of the NFF was officially dissolved at the congress today to usher in a new administration to take charge of Nigeria football.

Gasau was unable to secure 21 per cent of the 44 votes that were counted as required by NFF statutes. The election then went into a rerun.

While other contestants including Seyi Akinwumi, Shehu Dikko stepped down from the election, former Nigeria international Peterside Idah refused to give in after consultation by Amaju Pinnick.

Gasau however won the rerun election with a landslide victory. He secured 39 votes out of the 41 that were counted, Idah got one while one was invalid.

Gusau is currently chairman of the Zamfara Football Association. He is also a CAF committee member and currently sits on the NFF board as the chairman of all states’ FA chairmen.

There was uncertainty prior to the election after an Abuja Federal High Court order initially stopped the election from being conducted. But 24 hours to the election, an Appeal Court in Abuja ordered the stay of execution of the lower court injunction.

The elective congress was witnessed by CAF and FIFA officials.