Jos killings unacceptable, military should end it: CAN

The CAN chairman in Jos charged the visiting army commander to end the circle of killings in the state. 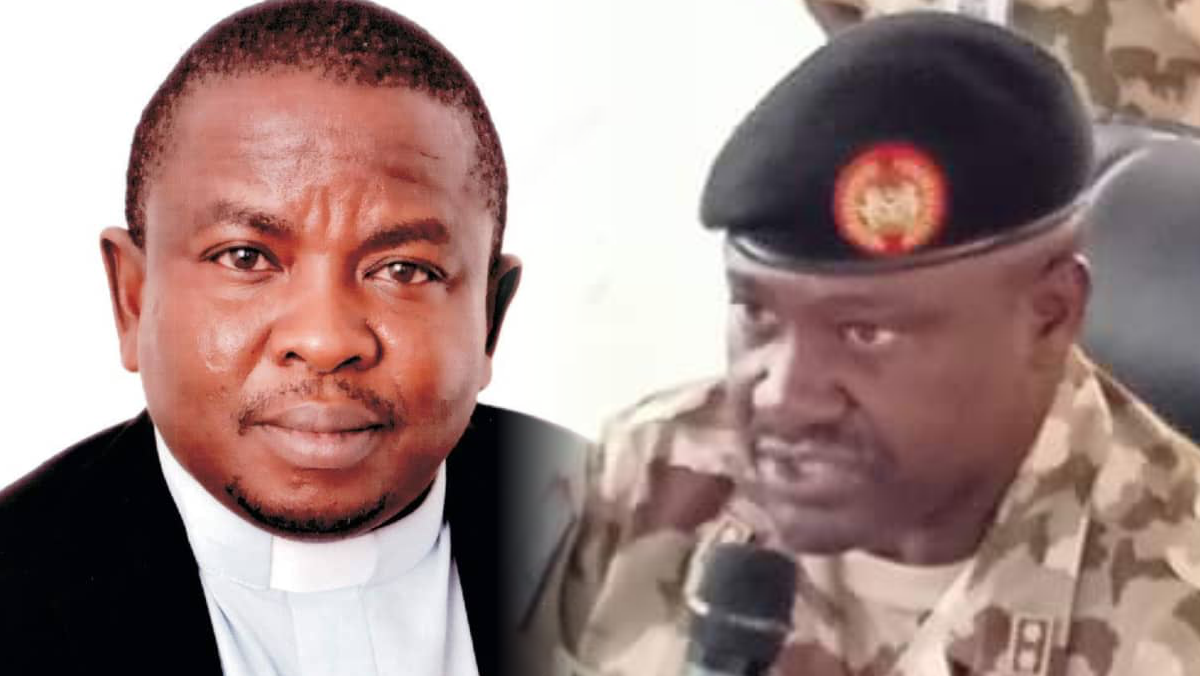 The Plateau chapter of the Christian Association of Nigeria (CAN) has called on the military and other security agencies to end the circle of killings in the state.

Unknown criminals have renewed attacks in parts of Plateau State recently, killing, maiming and destroying properties and farmlands. In June, bandits opened fire on a joint in Sabin Layi, near Kuru, killing no fewer than 12.

More recently, at least seven persons were killed by unknown gunmen while 250 houses and 40 farmlands were destroyed in the Mango chiefdom of Bassa Local Government Area, according to community based association, Iregwe Development Association.

Governor Simon Lalong described the attacks as a ploy to return the state to cycle of violence of the past.

Reverend Father Polycarp Lubo, chairman of the association, made the call when Major-General Ibrahim Ali, the Commander of the Special Task Force, Operation Safe Haven (OPSH), visited him on Wednesday in Jos.

Mr Ali assumed office as the 14th commander of the task force on July 13.

Mr Lubo, who noted with dismay the unabated attacks on innocent and law-abiding citizens, described the development as “unfortunate”.

He added that the development was a huge  set back to the peace process in the state.

Mr Lubo stressed that the unfortunate incident is unacceptable and called on the commanding officer to swiftly mobilise his men to end the ugly trend.

“This circle of killings in Miango and other parts of the state is very worrisome to us as leaders.

“The killings, destruction of farmlands and houses is one too many.

“Destruction of farmlands if not urgently checked will lead to famine and hardships.

“This is why we are appealing to you and other security agencies to step up your game and end this menace,” he said.

Responding, Mr Ali, who is also the General Officer Commanding (GOC) 3 Division of the Nigerian Army, Rukuba, near Jos, said the visit was to familiarise himself and seek the prayers and support of the religious body to succeed in his primary assignment.

He promised to deploy his wealth of experience to tackle the current security challenges in the state.

The commander also promised to be professional, fair and just to residents, devoid of tribal and religious affiliations to entrench lasting peace to all parts of the state.