“Defendant’s request for the government to produce all Juma case (USA v. Juma 2:21 cr-00203-RGK) discovery to Mr Abbas is DENIED.” 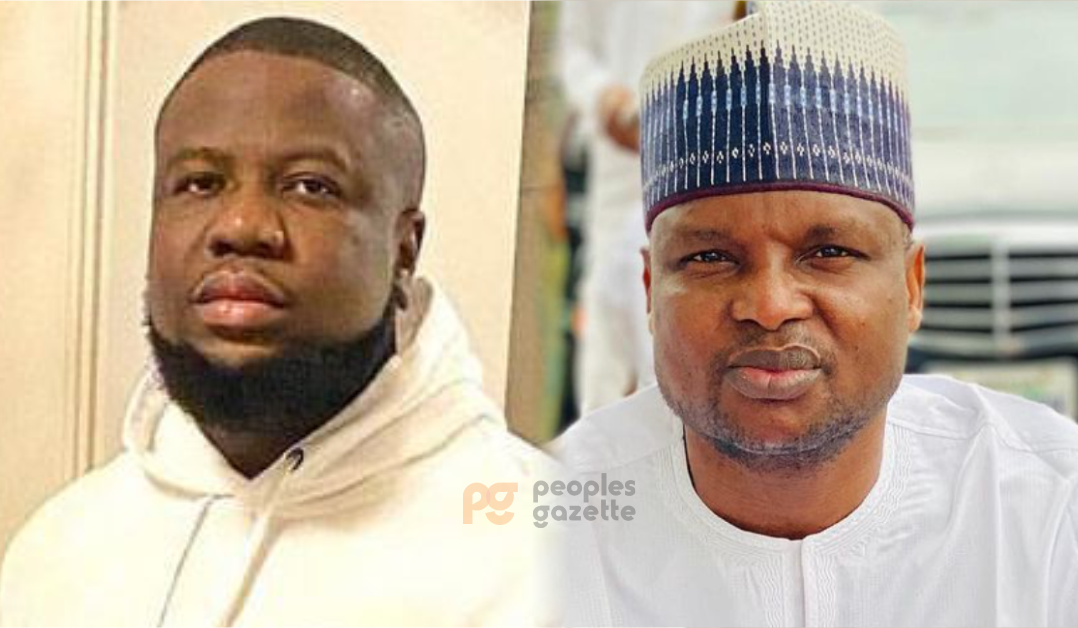 This is contained in documents from the United States District for the Central District of California.

Earlier on Thursday, Mr Wright had granted Mr Abbas’s request to view the case files according to court filings reported by Peoples Gazette.

“Defendant’s request for the government to produce all Juma Case (USA v. Juma 2:21-cr-00203-RGK) discovery to Mr Abbas is GRANTED,” the document had said.

The Gazette reported a stalemate between Louis Shapiro, Mr Abbas’s attorney, and federal prosecutors over a proposed delay in the trial ahead of sentencing on Monday.

Mr Abbas hopes to reduce his impending jail sentence from 11 years as suggested by prosecutors. He had employed the services of Washington-based top criminal defence attorney John Iweanoge, but Mr Iweanoge’s application to practice across state lines was struck out from court records over inconsistencies in the filing.

Mr Abbas has been in custody since his arrest in Dubai and transfer to the United States in June 2020. Intelligence agencies noted that his crimes were money laundering, cyber fraud, hacking, criminal impersonating, scamming individuals, banking fraud and identity theft committed outside the United Arab Emirates.

In July 2021, Mr Abbas pleaded guilty to multimillion-dollar fraud charges as part of a plea bargain he entered with the U.S. authorities, court documents seen by Peoples Gazette said.

Mr Abbas admitted to laundering money and orchestrating fraudulent attacks on a Premier League club, an American law firm, a UK law firm and other schemes, including recruiting North Korean state-sponsored hackers to collaborate with his fraudulent projects.