The incident came three months after a mob killed Ayinde Odetola’s brother over the same crisis. 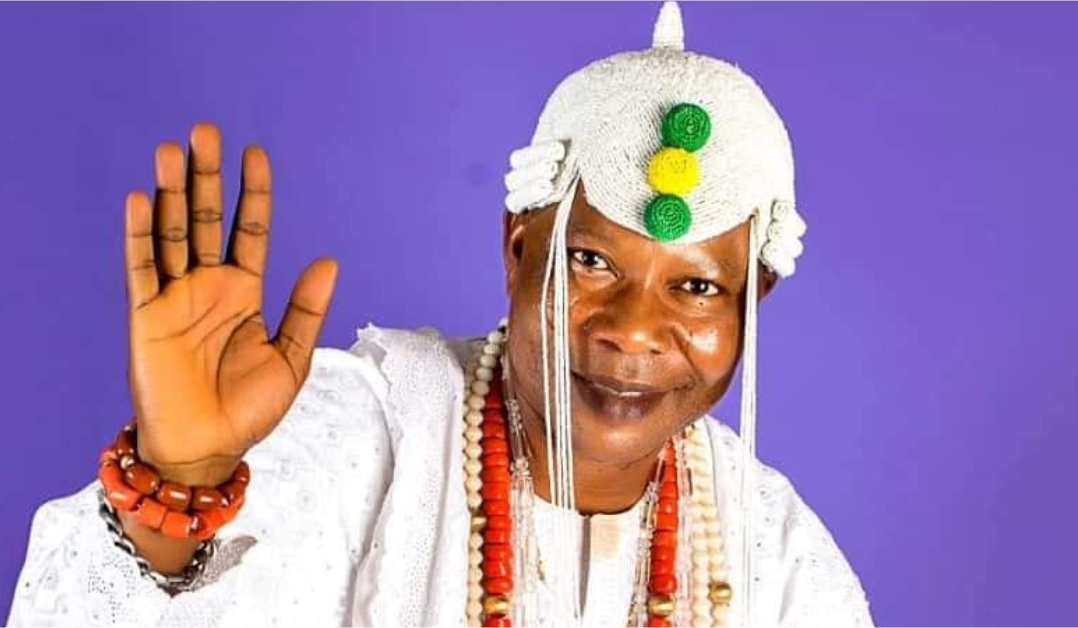 A mob of residents on Monday set alight the traditional ruler of a community in Ogun, killing him and his three sons, according to witnesses and news reports.

Ayinde Odetola, the Olu of Agodo in Ewekoro Local Government Area, about 40 kilometres southwest of the capital Abeokuta, was killed after the mob invaded his palace in the community, news website Intel Region said. Other yet-unidentified targets were feared killed in the incident.

The police in Ogun told Peoples Gazette they have launched a manhunt for the suspects, as well as a broader investigation of what transpired.

Police spokesman Abimbola Oyeyemi added that the state’s police commissioner was at the scene of the incident, adding that residents have since fled the community.

In interviews, a witness told the Gazette that Mr Odetola had called a meeting to settle a protracted feud over land allocations in the community. Agodo has recently become a choice settlement for people fleeing industrial hazards in Ewekoro, home to one of the country’s largest limestone processing facilities run by Lafarge Group.

Shortly after the meeting got underway, irate youths stormed the palace, burning the traditional ruler and his three sons to death after raining abuses at him, including allegations he had been arbitrarily allocating lands for personal gains.

A spokesman for the palace could not be reached for comments on Monday afternoon.