The victory does not automatically reverse abortion bans that have gone into effect. 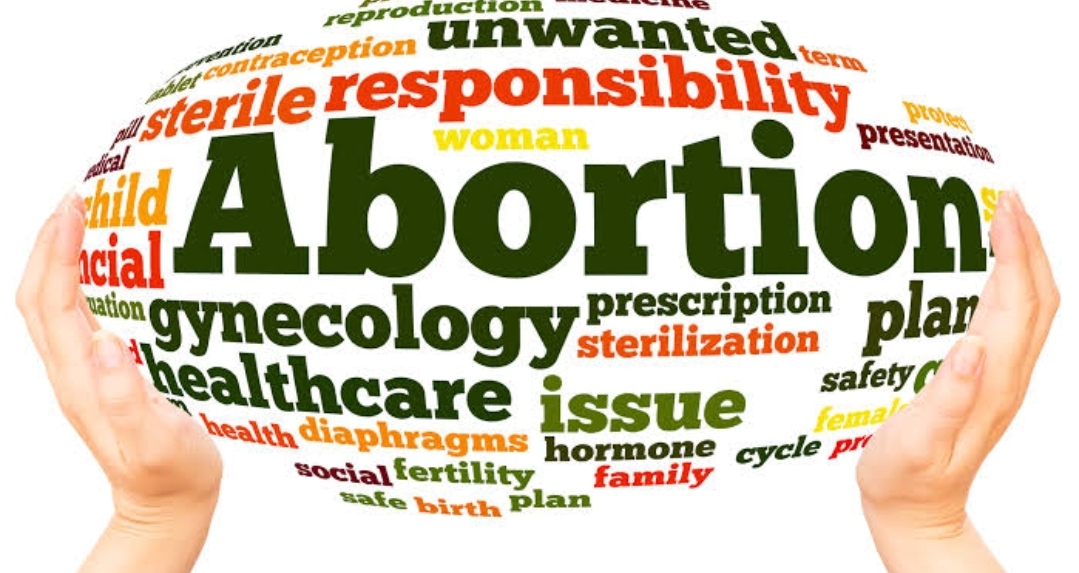 The voters of Kentucky have rejected a constitutional amendment that would have said there was no right to abortion.

The Kentucky Amendment 2 was to change the state constitution to say it does not include the right to abortion.

“To protect human life, nothing in this Constitution shall be construed to secure or protect a right to abortion or require the funding of abortion,” the document said.

The ballot initiative, which was voted upon during the United States midterm elections, follows the Supreme Court’s decision to overturn the reproductive rights landmark case Roe v Wade.

Five U.S. states voted on abortion on Tuesday, making it the highest number of ballot initiatives ever held on abortion in a single U.S. election. These include Vermont, Michigan, California, Kansas in August and Kentucky.

However, the victory does not automatically reverse abortion bans that have gone into effect, but will strengthen the case for lawyers with Planned Parenthood and the American Civil Liberties Union (ACLU) who will appear in court on November 15 to push back against the decision.

Kentucky’s trigger laws were to go into effect when the United States Supreme Court ruled to overturn Roe v. Wade in June, banning terminations in all but life-threatening cases after around six weeks of pregnancy, was previously blocked in state court.

However, Kentucky’s Supreme Court let both laws to remain while legal arguments ensued. The state’s high court is expected to hear oral arguments on a challenge to the law’s constitutionality on November 12.