Mr Ruto’s position is a shift from his stance in 2015 when he pushed against gay rights in Kenya, saying they did not have a place in the country’s society. 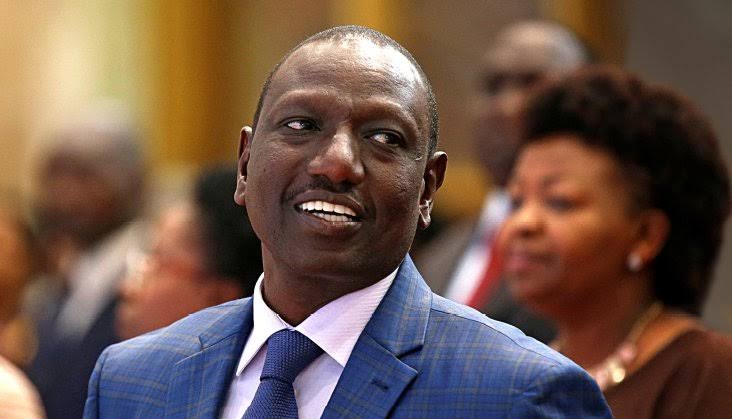 Kenya’s President-elect William Ruto has said his administration will focus on pressing concerns in Kenya, such as unemployment and hunger, over LGBTQ+ rights in the country.

On Wednesday, Mr Ruto appeared in an exclusive interview on CNN with Christiane Amanpour, where he was asked what plans his incoming administration had for the country.

Ms Amanpour later touched on human rights, particularly that gay rights, as Mr Ruto had been vocal against same-sex relationships, saying there was “no room” for homosexuality in Kenyan society.

Ms Amanpour asked if his incoming administration would crack down on queer rights after she played a video of outgoing president Uhuru Kenyatta mirroring Mr Ruto’s sentiment.

Mr Ruto said his concerns now include the unemployed peopled in Kenya and those without food. Kenya’s current unemployment rate stands at 6.6 per cent.

In March, the former deputy president said his Christian background teaches against homosexuality, but if elected president, the Constitution and the law will be the guiding principle.

Mr Ruto’s position is a shift from his stance in 2015 when he pushed against gay rights in Kenya, saying they did not have a place in the country’s society.

Mr Ruto had won Kenya with 50.49 per cent of votes at the August 9 polls. On Monday, Kenya’s Supreme Court upheld Mr Ruto’s win, dismissing the allegations brought before it by opposition leader Raila Odinga.