LASU students say they will join the peace walk rejected by right activists insisting on justice for victims of #EndSARS protests. 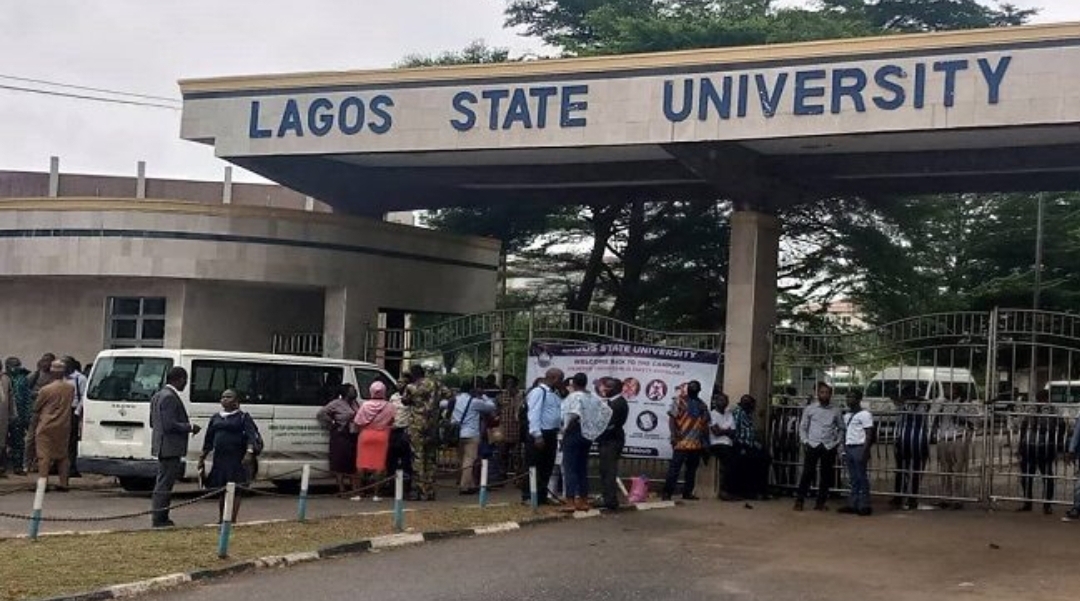 Students of state-owned Lagos State University has pledged to join Governor Babajide Sanwo-Olu in a ‘peace walk’ planned for this month.

Mr Sanwo-Olu had planned the peace walk as part of his government’s moves to heal the state and put a closure to the mayhem witnessed in the state in the aftermath of the #EndSARS protests in October 2020.

The protests culminated in the killing of unarmed protesters at the Lekki Tollgate on October 20, 2020, and a Judicial Panel of Inquiry set up by the government has indicted the Nigerian Army, the police and the governor for the murder.

Activists are insisting that the government acts on the report of the Judicial Panel of Inquiry and ensure justice rather than embarking on a peace walk.

But LASU students say they will join the walk.

They disclosed this when Mr Sanwo-Olu visited their campus on Thursday to commission the newly built student arcade at Ojo campus. He also donated two vehicles and other electronic gadgets to the institution.

The president of the Student Union Government Oladipupo Uthman Badmus said all the students of the institution will embark on a peace walk with the governor for the peace and prosperity of the state.