The former state attorney says as long as the high chiefs cling to the title of Oba, they cannot ascend to the Olubadan throne. 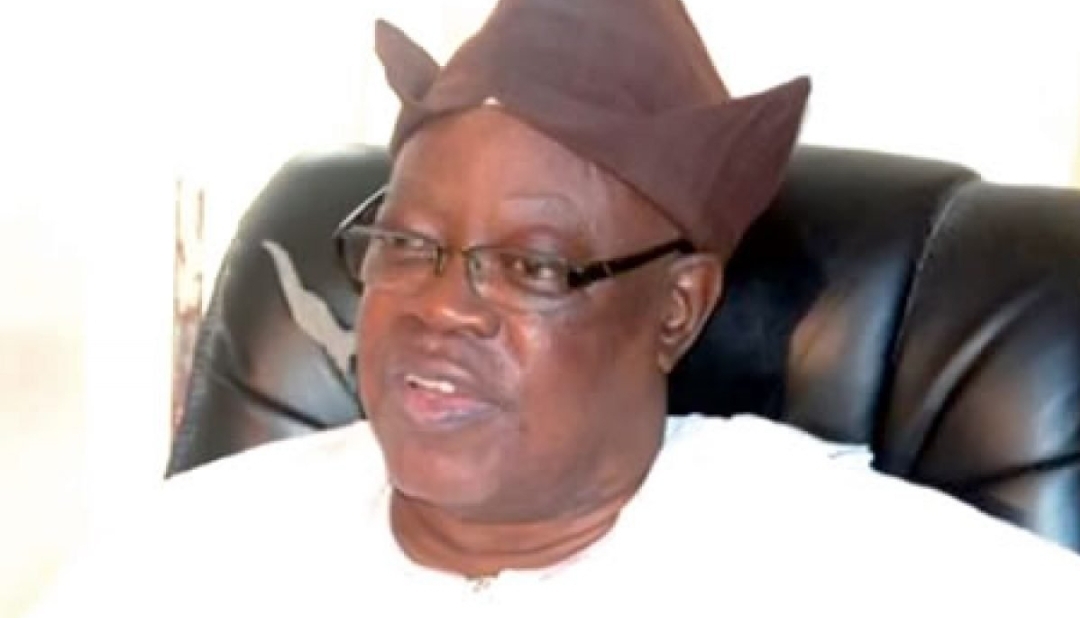 Former Attorney General of Oyo state, Micheal Lana, has warned that the installation of Lekan Balogun as the Olubadan of Ibadan will result in aberration and illegality.

Citing a suit instituted by Rashid Ladoja in 2017 against late Abiola Ajimobi’s administration decision to confer Obaship title on Mr Balogun and other high chiefs, the former state attorney on Monday argued that Mr Balogun was unfit to be Olubadan because the Olubadan Chieftaincy Declaration of 1957 prevents Obas from ascending the Olubadan’s throne.

He explained that the late governor conferred on Mr Balogun and others with the Obaship title the right to wear beaded crowns and coronets.

“The Olubadan Chieftaincy Declaration of 1957 was not amended and therefore remains extant. Under that declaration and all relevant law, no Oba can ascend to the throne of Olubadan,” Mr Lana in a letter to Governor Seyi Makinde argued.

“In other words, as long as the high chiefs still cling to the title of Oba, they cannot ascend to that throne and any installation of any of them during the pendency of that suit is illegal, null and void,” Mr Lana he added.

The former attorney urged Oyo governor not to approve Mr Balogun and other high chiefs as Olubadan so as not to further desecrate Ibadan chieftaincy customary law.

Mr Lana explained that until the cases surrounding the suit instituted by Mr Ladoja in 2017 was concluded or withdrawn, Mr Balogun would be unfit to be installed as Olubadan.

“There are only two ways to deal with this situation: one is for the high chiefs to withdraw the aforementioned cases and the other is to wait for the court to pronounce on it before any step is taken to install an Olubadan,” he said.

Peoples Gazette had earlier reported that Mr Balogun who is a former lawmaker, may be next in line to succeed the departed monarch, Saliiu Adetunji, who joined his ancestors in the early hours of Sunday at the University College Hospital (UCH) in Ibadan.