Ex-Anambra governor Peter Obi has called on President Muhammadu Buhari and the 36 state governors to stop funding the Office of First Lady with taxpayers’ money. 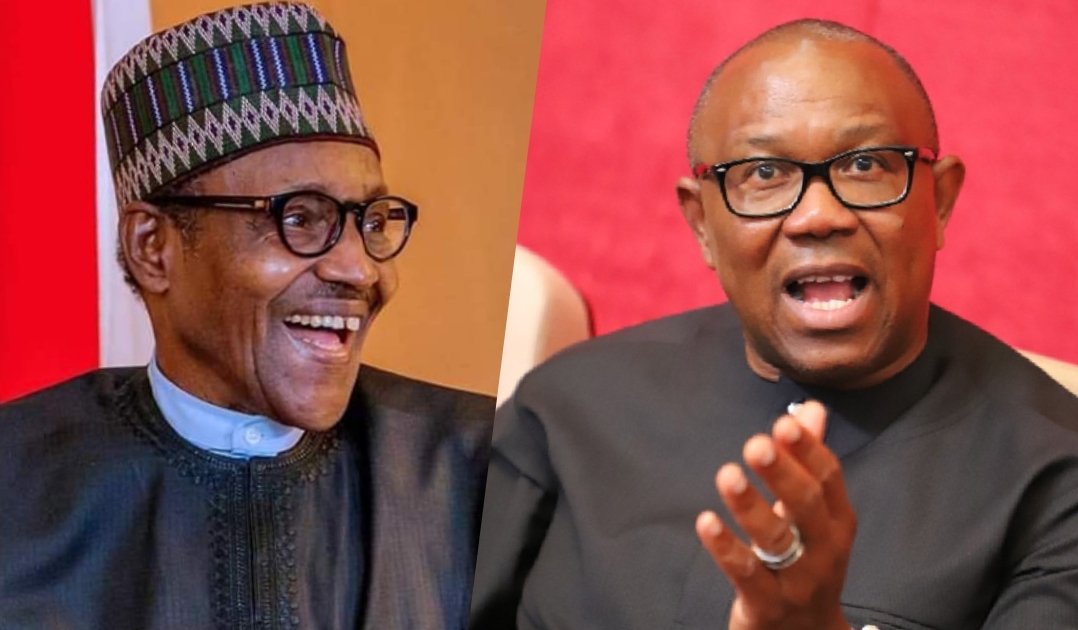 Ex-Anambra governor Peter Obi has called on President Muhammadu Buhari and the 36 state governors to stop funding the Office of First Lady with billions of naira of taxpayers’ money, describing it as wasteful and a burden on Nigeria’s finances.

Mr Obi, a guest speaker at the Eighth Annual Foursquare Gospel Church in Lagos, said the yearly budgetary allocation for the office should be stopped because it increases the cost of governance and the country’s debt profile.

According to him, though not recognised in the Nigerian Constitution, the office is serviced by taxpayers’ funds at federal, state, and even local government levels.

“The wives of the president, governors and by extension the local government councils did not stand for any election, never campaigned, so on what basis should the office exist in the first place,” Mr Obi stated.

The ex-governor added that with billions of naira voted for the office, “it calls for question from which political trajectory are we hinging our dispensation to allow such to go on without question.”

He further explained, “We are confronted with low revenue and borrowing to fund budgets and debt servicing, not to talk of teeming youths without jobs to contend with.”

The World Bank listed Nigeria among the 10 countries with high debt risk exposure, and its latest report indicated that the country’s debt profile had further increased.

Mr Obi asserted that with the routine staff attached to the offices of first ladies across the country, the chunk of the nation’s funds went into servicing an unproductive set of people whose existence should have been queried.

He expressed regret that political office holders earned higher than university lecturers, unlike in other climes that prioritise investment in education and youths.

Nigeria and Ghana’s external debt stock grew by 17 per cent in 2020, according to the International Debt Statistics (IDS) 2022 report of the World Bank.