HEDA excoriated Mr Odumosu for attempting to bypass the stipulated rules guiding the entry and exit points of the estate…to attend a social function. 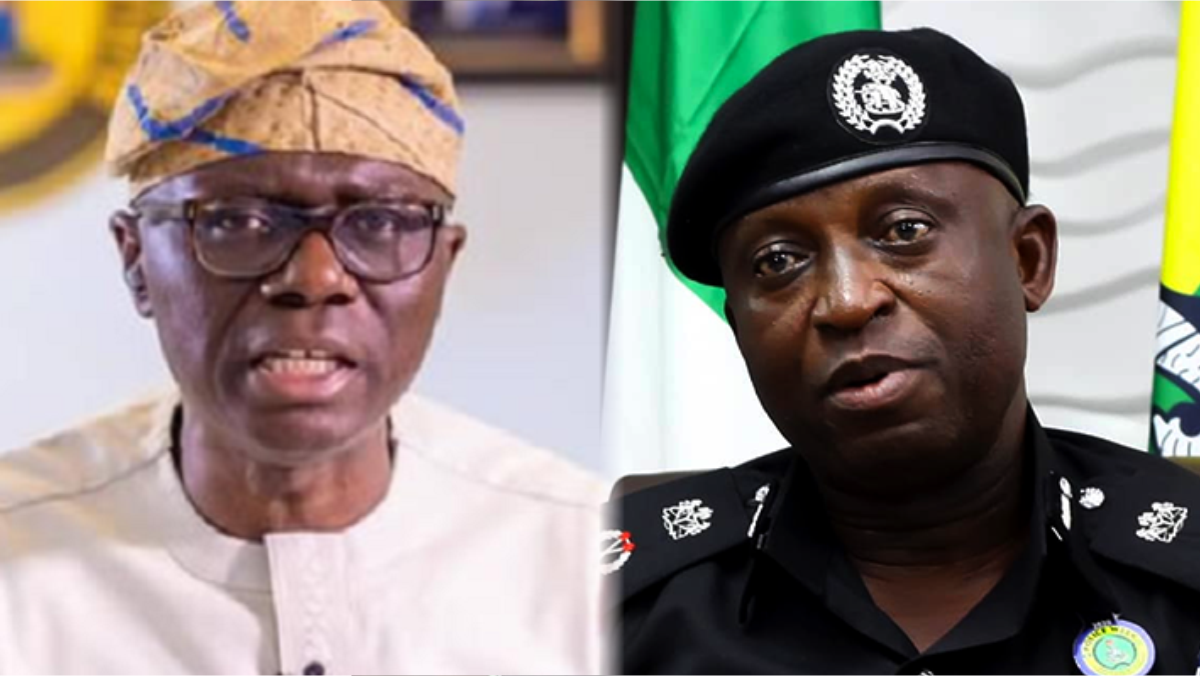 HEDA also demanded that Governor Babajide Sanwo-Olu should apologise to the resident of the estate.

“We invite the inspector general of police to order an investigation into the misuse of privilege by the Lagos commissioner of police and further call on Lagos state governor, Mr Babajide Sanwo-Olu, as the elected governor of state and chief security officer to apologise to the affected victims of Mr Odumosu’s breach of public peace and violation of human rights,” said HEDA in a statement signed by its chairman Suraju Olarenwaju.

Mr Odumosu, who felt slighted Brooks Estate guards were conducting security checks on him while attempting to enter the residential area on January 1, ordered their arrest and that of a passer-by widow with three children.

The police chief in Lagos further laid a siege on the estate after aggrieved residents took to the streets to protest the unlawful arrest of the guards.

HEDA excoriated Mr Odumosu for attempting to bypass the stipulated rules guiding the entry and exit points of the estate not for a security emergency but to attend a social function.

“As we know, there are rules guiding every territory. Since Mr Commissioner was not going for a war (where protocol in an environment may be thwarted), one expects him to follow the unbureaucratic due process at the main gate as it is obtained in every organised clime,” added HEDA.