Movie script comes first before how much I’m being paid: Reminisce

Nigerian rapper Reminisce, who played the role of ‘Makanakin’ in the groundbreaking movie King of Boys, says regardless of the fees, he tends to look at the script when approached for movie roles 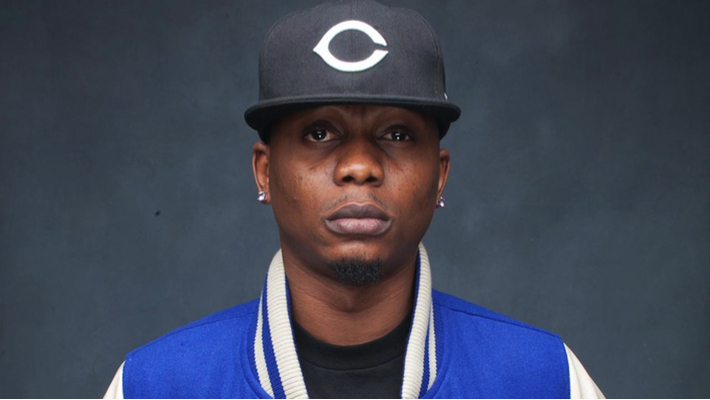 Nigerian rapper Reminisce, who played the role of ‘Makanakin’ in the groundbreaking movie King of Boys, says regardless of the fees, he tends to look at the script when approached for movie roles.

In a recent interview with Ebuka Obi-Uchendu, the superstar said that considering his core musical background, he tends to be very particular about the script regardless of the price of the role.

“Considering where I’m coming from as a musician, beyond fees, I tend to also look at the script and see if it’s something I want to do,” Reminisce, who says he’s now regularly approached by movie producers, said.

Reminisce has always been in the limelight for his unique music, but recently wowed the public with his well executed role ‘Makanakin’ in the popular Nollywood movie ‘king of boys’.

He further revealed he has also featured in another movie which is set to be out this year. “Apart from KOB, I did another that will be out this year,” the musician and actor said.

The 40 year old musician and father of three also admitted that the “billing must be appropriate”.