The documents showed that the couple had planned their disappearance months in advance to avoid suspicion amongst investors. 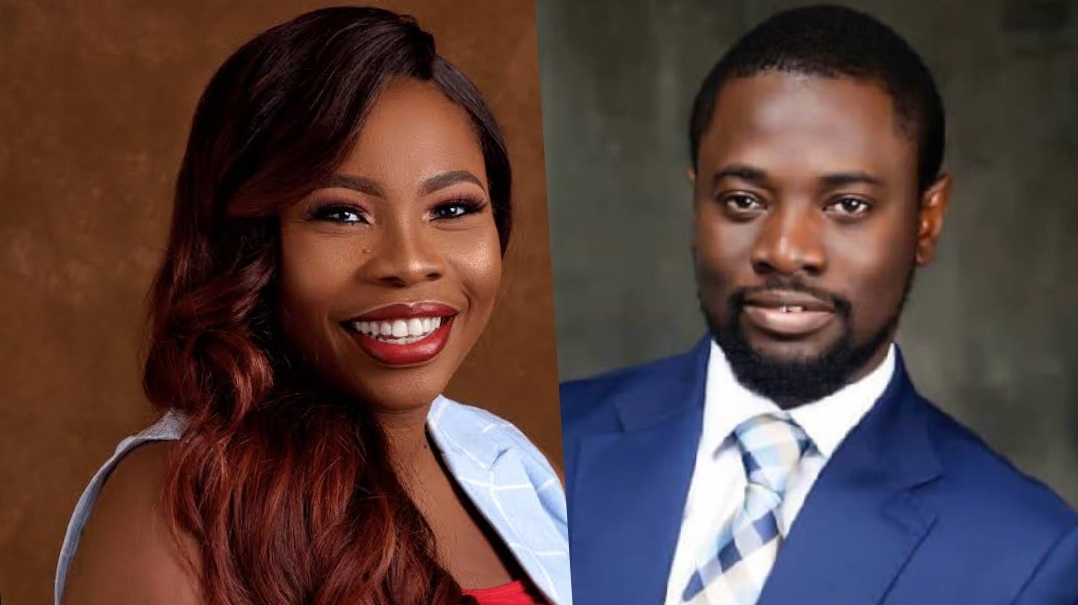 Bamise and Elizabeth Ajetunmobi, the Nigerian couple on the run for duping thousands of investors to the tune of N22 billion, have obtained citizenship of the beautiful Caribbean islands of Antigua and Barbuda.

Antigua and Barbuda passports of the couple and their minor children surfaced online overnight, hours after reports emerged that they had fled Nigeria after their ponzi scheme Imagine Global Solutions Ltd collapsed, leaving thousands of investors stranded.

The passports also showed that the couple had planned their disappearance months in advance to avoid suspicion amongst investors. Data entries on their passports showed that Mr Ajetunmobi and one of their minor children procured their passports on the same day, April 29, 2021. Mrs Ajetunmobi procured her own passport a few days later on May 4, 2021. The couples were only detected to have fled Nigeria over the past weekend.

It was not immediately clear how the passports surfaced online, but journalist Jackson Ude appeared to be the first to post them on Twitter, where Peoples Gazette learnt of the development. Antigua and Barbuda has become one of the main Caribbean nations offering passports to fleeing Nigerian fraud suspects.

The countries offer different layers of passports for sale at prices that range from moderate to exorbitant, selling between $38,000 to $261,000 at St Lucia, Commonwealth of Dominica, Dominican Republic, Saint Kitts and Nevis, Antigua and Barbuda, amongst other islands nestled off the scenic Atlantic coast.

Federal crime suspects like former Nigerian minister Diezani Alison-Madueke and another fleeing couple Gloria Osei and Muyiwa Folorunsho have purchased passports in the Caribbean to circumvent judicial consequences of their alleged fraud.

Imagine Global, a micro lending service to small and medium businesses, offered 22 per cent as interest on loans received and 10 per cent returns to investors.

Several victims on social media detailed how they lost between low five figures to as high as N500 million. A WhatsApp group as well as a Nairaland forum had been created for those affected by the fraudulent scheme to pool resources towards recovering their investments.

Imagine Global, which was registered in 2017, stated on its website that it has a customer base of 90,000 Nigerians, but it was unclear how many of them were able to recoup their investments before the Ajetunmobis disappeared. The couple reportedly fled to London, where a branch of Imagine Global was incorporated in August 2019.

Peoples Gazette had attempted to reach the Ajetunmobis but the company’s address in Lagos had been locked and telephone numbers for the couple failed to connect on Monday morning.

A spokesman for Zuriel Consulting Limited, Imagine Global’s legal adviser, said the law firm could not comment on investors’ funds and the disappearance of the couple, adding that it neither deny nor confirm claims that the amount squandered was up to N22 billion.