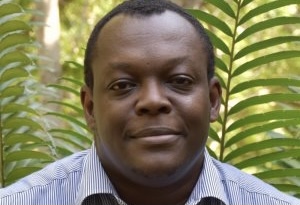 The NCDC said this in its daily Covid-19 report on Tuesday morning.

According to the NCDC, 213,177 cases to date have been confirmed; 205,770 cases have been discharged, and 2,968 deaths recorded in 36 states and the Federal Capital Territory.

The NCDC added that two states with zero cases reported were Edo and Sokoto States.

It said that the multi-sectoral national emergency operations centre (EOC), activated at Level 2, continued to coordinate the national response activities.

The NCDC added that the country had 4,437 active coronavirus cases, while a total of 3,392,457 blood samples had been tested since the pandemic began across the country on February 27, 2020.