The NCDC said that there were ongoing efforts to strengthen surveillance at national and sub-national levels to increase awareness. 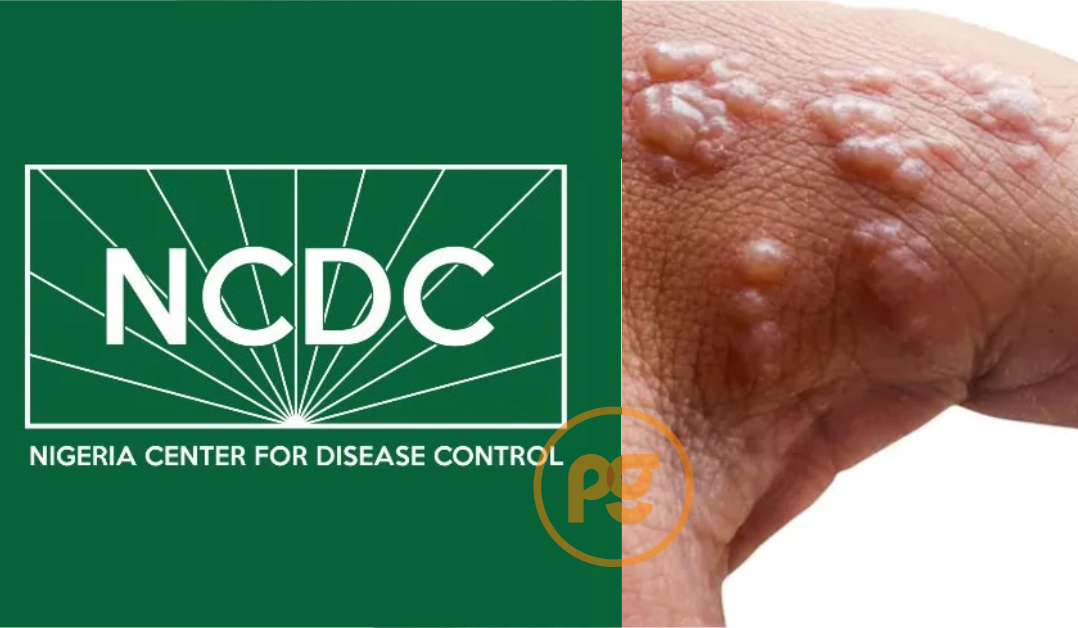 NCDC and Monkeypox used to illustrate the story

The body’s epidemiological report made available on Monday covered cases recorded between August 1 to August 7 in 18 states of the federation and Federal Capital Territory (FCT).

The centre added that in the breakdown of the 15 additional confirmed cases, Imo topped with three cases, followed by the FCT with two, Ondo with two, and Rivers, Abia, Anambra, Ebonyi, Edo, Ogun, and Nasarawa states with one case each.

The public health agency stated that from January 1 to August 7, there were 473 suspected cases with 172 confirmed cases (115 males, 57 females) from 27 states.

It added that “overall, since the re-emergence of monkeypox in September 2017, a total of 985 suspected cases have been reported from 35 states in the country.

“Also, 12 deaths have been recorded since September 2017 in nine states.”

The NCDC said that there were ongoing efforts to strengthen surveillance at national and sub-national levels to increase awareness, and to promptly detect and respond to any outbreak.

Before the current global outbreak, most cases occurred in countries where the virus is endemic.

But the majority of the recent cases have been detected in gay, bisexual or other men who have sex with men, particularly in non-endemic countries.

The World Health Organisation (WHO) said anyone can contract the virus and that there is currently no evidence that monkeypox is a Sexually Transmitted Disease (STD).

The world body, however, said that “human-to-human transmission can result from close contact with respiratory secretions, skin

lesions of an infected person or recently contaminated objects.

However, health experts recommend that people should avoid intimate physical contact with individuals who have a rash that looks like monkeypox and consider minimising sex with multiple or anonymous partners.

Monkeypox is a virus similar to smallpox, but symptoms are less severe. It was discovered in 1958 after outbreaks occurred in monkeys kept for research.

The virus is primarily found in parts of Central and West Africa, but recently spread to dozens of countries and has infected tens of thousands of people, overwhelmingly men who have sex with men.

Meanwhile, WHO recently classified the different variants of monkeypox as Clades l, llA and llB to avoid social, and cultural offence.