Despite its richly packed cast and spot on cinematography, the comedy drama has an extremely “shaky” and “unnecessary” sub-storyline. 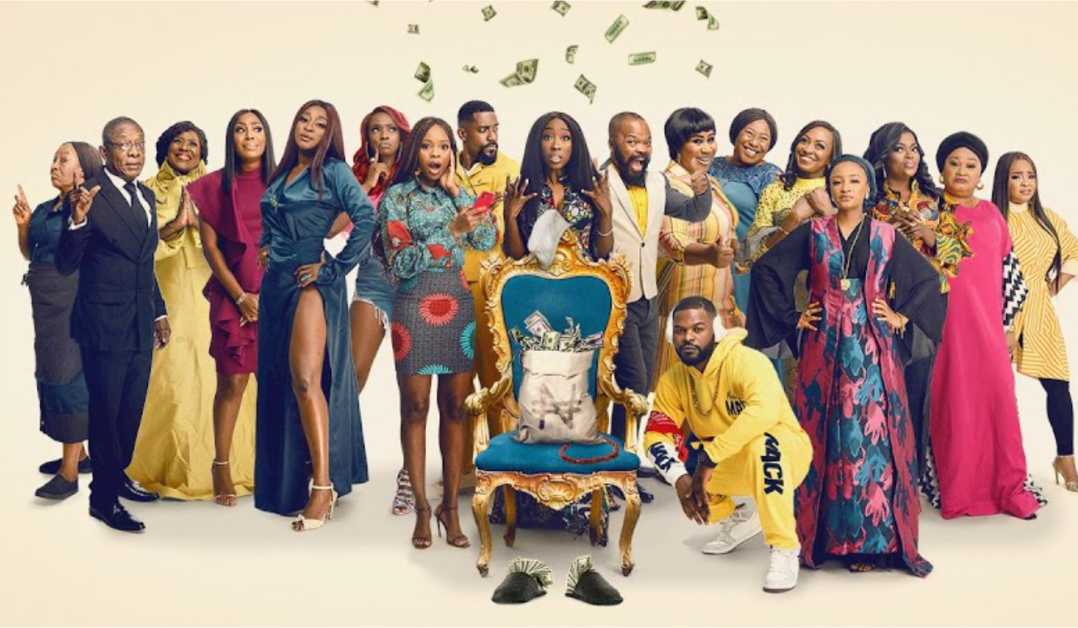 It can be said that Ebonylife comedy drama Chief Daddy 2 has sunk decades of progression made by Nollywood as movie watchers are outraged by its “poor” storyline.

Despite its richly packed cast and spot on cinematography, the comedy drama which was released on January 1, has an extremely “shaky” and “unnecessary” sub-storyline.

Unlike the first Chief Daddy which was released on December 14, 2018, Chief Daddy 2 lost it’s touch of humour and failed to execute consistency in most scenes.

Chief Daddy 2, a supposed sequel to Chief Daddy did not play a successful “continuation” role as most new development in the movie confused its viewers.

Written by Bode Asiyanbi, with Niyi Akinmolayan as director and Mosunmola Abudu and Temidayo Abudu as producers, the movie tells the story of a dead billionaire whose family, friends and staff scramble to get a share of his wealth.

Movie watchers have taken to social media to express their disappointment.

Twitter user @Phrezzz criticised the humourless comedy despite the numerous talented cast in the movie. “What’s paining me in this chief daddy 2 is that there are too many talented people in it and they don’t shine. Forced comedy,” @Phrezz tweeted.

Another outraged movie watcher, @olaide_bimbo, said “The football scene where Mawuli got injured is the joke of the century. Chief Daddy 2 was a waste of money and cast.”

The much anticipated ending scene for Chief Daddy 2 was “inconclusive”, and more confusing is how the movie made it to number 1 on the “popular on Netflix” category.