It is laughable whenever Africa’s richest lists accord low figures to Dr Mike Adenuga Jr., a business mogul who’s practically the wealthiest and most cash-liquid man in Africa. 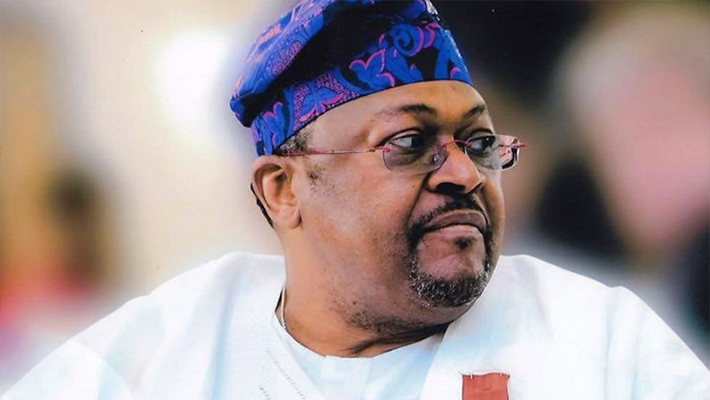 Towards the end of every year, the world awaits the latest announcement of who are the latest richest men and women. The ratings are usually based on stock market figures and performances. Unknown to many, this often has its limitations.

In Africa, for example, stock exchanges are not as vibrant and accurate as in other climes. It is laughable whenever the African ratings accord low figures to someone in the uncommon league of Dr Mike Adenuga Jr., a business mogul who’s practically the wealthiest and most cash-liquid man in Africa.

Dr Adenuga was the first Nigerian to discover oil in commercial quantity since 1991, over 30 years ago. Today, he owns about ten oil wells and Conoil, his only publicly quoted company, operates both upstream and downstream, with humongous gas deposits. There are not many such operators in Africa. Most of those individuals with huge investments in the oil sector have since packed up. Adenuga’s tenacity is remarkable and salutary.

In telecoms, Glo remains a formidably popular and dominant player, fully owned by one man, Dr Adenuga, who makes money every second. His uncommon investments in submarine cables from Europe to Africa gave the Glo network the “speed of life!” as well as the status of the market leader in the highly profitable business of the internet.

Glo is always grossly undervalued when the ratings are announced. For obvious reasons because not doing so wouldn’t align with the agenda of those desperate to make the man look small.

In real estate, Dr Adenuga’s property portfolio at home and abroad is second to none. His properties dot many city capitals in Nigeria and beyond.
Not too long ago, he acquired a significant interest in Julius Berger Nigeria Plc, the biggest construction conglomerate in Nigeria. He is heavily into manufacturing and many other sectors of the economy.

Directly and indirectly, he’s the single largest employer of labour in the country outside of government. It is noteworthy that his philanthropic gestures are beyond imagination.

You should ask about the impact of the Mike Adenuga Foundation. That a good deed does not get reported doesn’t mean good hasn’t been done. Glo has touched the lives of too many entertainers and sports icons. Matter of fact, Glo elevated our celebrities to superstar status and helped to reward the services of some of our forgotten icons. Glo customers are pampered endlessly.

Let us face it, if we counted the numbers, dollar for dollar, Mike Adenuga would sweep everyone off the park. But we are in the world of paid narratives when you can buy your place on the rich list, and those who already merited their place there don’t mind paying a few bucks to be overvalued.

But if you ever become a billionaire, be this one: the billionaire who doesn’t care for the validation of rich lists and the media. The one who touches lives here and there, far and beyond.

And ultimately, the one who’s more about the truth of the matter than the narratives written by others. We can’t all be the Spirit of Africa but trust me, we can learn a lot from his values and essence.