The pharmaceutical company on Thursday said that further tests will be carried out on the Sotrovimab therapy to firm up the results. 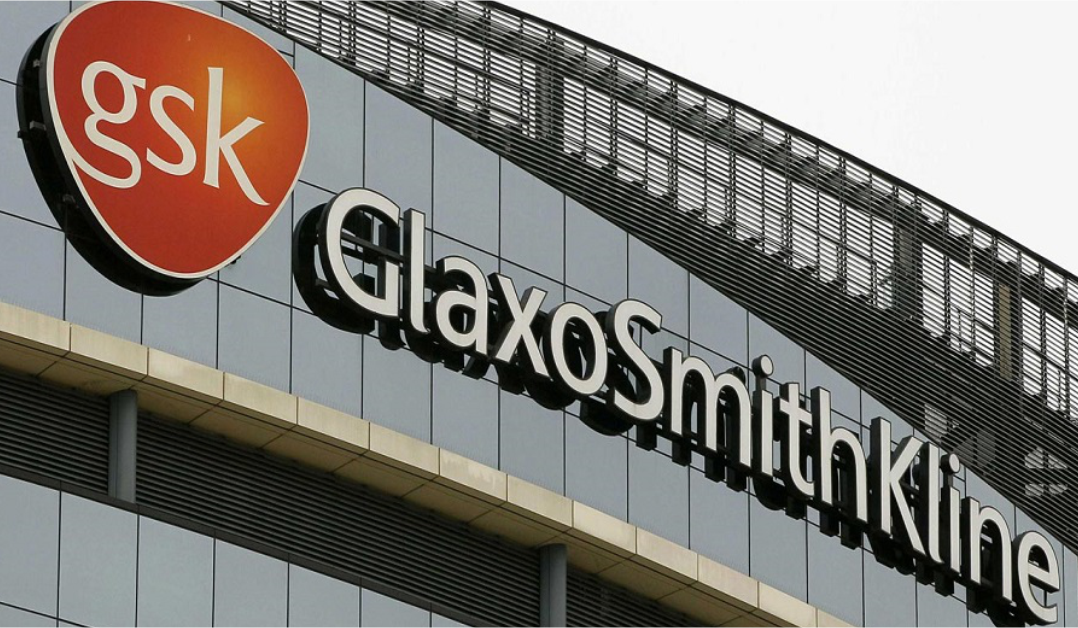 The pharmaceutical company on Thursday said in a statement that further tests will be carried out on the Sotrovimab therapy to firm up the results.

“By targeting a highly conserved region of the spike protein that is less likely to mutate, we hoped to address both the current SARS-CoV-2 virus and future variants that we expected would be inevitable.”

This news comes as the UK’s drug regulator approved GSK and Vir Biotechnology’s Xevudy treatment, after findings revealed it to be safe and effective at reducing the risk of hospitalisation and death in people with mild to moderate COVID-19 infection.

The antibody therapy reduced the risk of hospitalisation and death by 79 per cent in high-risk adults with symptomatic COVID-19 infection during its clinical trials.

Though the UK has already ordered around 100,000 doses of the drug, its Medicines and Healthcare Products Regulatory Agency said it would work with GSK to establish if Omicron will have any impact on its efficacy.

Sotrovimab is authorised for emergency use in the United States and in Japan, and has been approved via the Special Approval for Emergency Pathway.

The Omicron variant, identified first in South Africa, has been listed as a ‘variant of concern’ and said it could take several weeks to know if there are significant changes in transmissibility, severity or implications for COVID-19 vaccines, tests, and treatments.

The new mutation, which shows resistance to the vaccine and built up immunity, has been identified in multiple countries including Nigeria.

This has led to multiple flight bans and red list placements as governments race to contain the spread of the new variant.