The Olokun Festival in celebration of the Yoruba deity of great wealth and economic growth will hold on August 28. 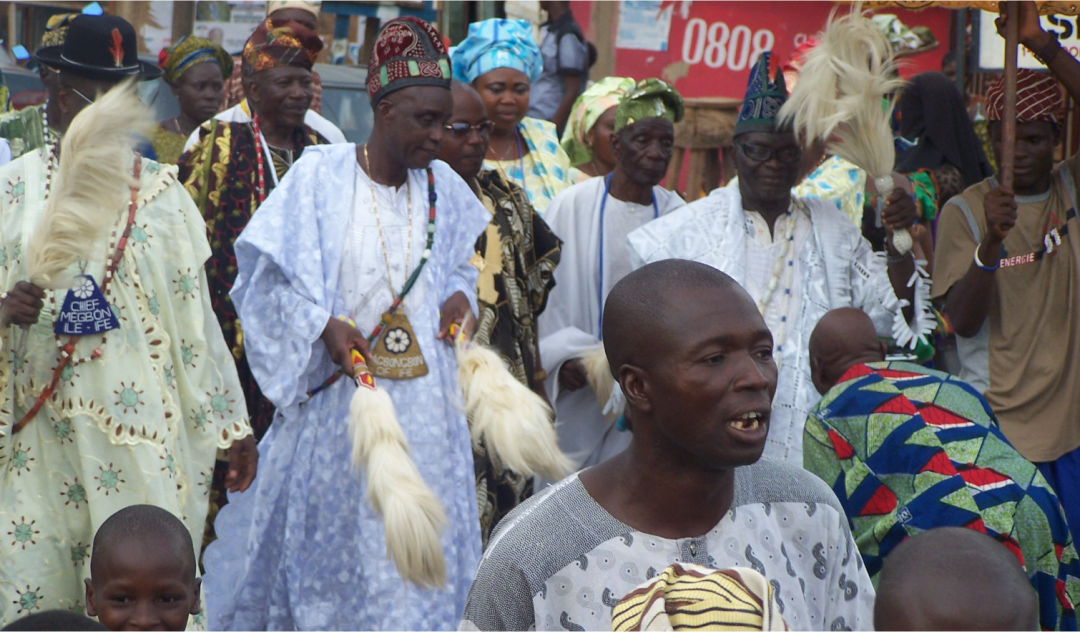 The Olokun Festival in celebration of the Yoruba deity of great wealth and economic growth will hold on August 28.

Lara Fashola-Fanimokun, the Olokun high priestess and promoter of the two-day event, told journalists on Wednesday in Lagos that the annual festival was a celebration of the culture and spirituality of the Yoruba people.

According to her, Olokun is a Yoruba deity of the sea that people in the South-West appease for wealth and economic growth.

The priestess added that scores of culture enthusiasts from Spain, Trinidad and Tobago, Cuba, the U.S., and the UK were expected in Nigeria to participate in the festival.

The arrival of enthusiasts from the diaspora will impact tourism positively in the country, according to Ms Fashola-Fanimokun.

She commended the Lagos government for its efforts at improving the tourism sector. In addition, the Olokun priestess urged parents to identify more with their culture and traditions to teach such in their children and prevent extinction.

“We are nobody without our culture and traditions. Unfortunately, many parents do not speak their languages to their children; of course, these will go into extinction if it continues this way,” the priestess. “We should promote our culture and traditions by impacting these in our wards right from a young age so that when they grow into adulthood, they will be proud of who they are.”

Ms Fashola-Fanimokun added, “Be proud of who you are; let people know who you are and address you as such. As a people, we need to showcase and be proud of our culture.”