Mr Ologunagba, who commended the judiciary for its courage, added that the judgment had further restored the confidence of Nigerians on the judicial system. 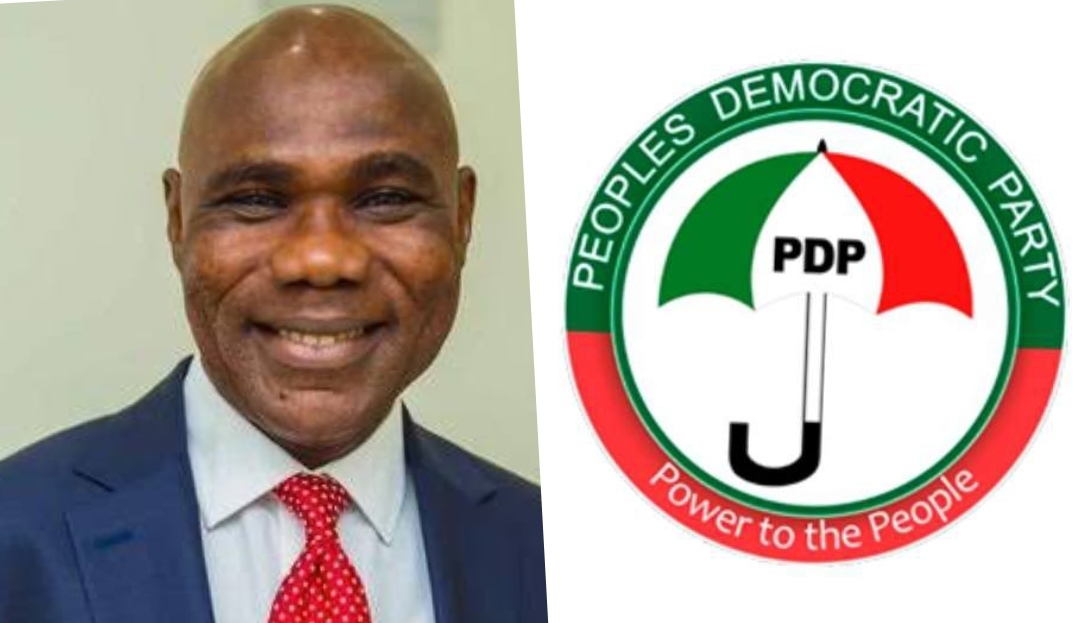 The Peoples Democratic Party (PDP) has commended the Court of Appeal judgment, which affirmed the party’s governorship primaries that produced Osun governor-elect Ademola Adeleke as its candidate.

In a statement by its national publicity secretary, Debo Ologunagba, on Wednesday, the party said it received with delight the judgment affirming Mr Adeleke as the party’s rightful candidate for the July 16 governorship election in the state.

“The judgment is a firm confirmation that the Osun  governorship primaries was transparently conducted by the Iyorchia Ayu-led National Working Committee (NWC).

“It also affirmed that it was conducted in strict compliance with the provisions of the PDP Constitution and Electoral Guidelines as provided by the Electoral Act and the Constitution of the Federal Republic of Nigeria 1999 (as amended),” he said.

Mr Ologunagba, who commended the judiciary for its courage, added that the judgment had further restored the confidence of Nigerians on the judicial system and the processes of the PDP.

A governorship aspirant on the PDP platform, Dotun Babayemi, had filed a suit against the governor-elect in the Federal High Court, Osogbo. He sought to be declared the winner of the governorship primary election held in the state.

On May 18, Mr Adeleke was declared the authentic candidate after the court declared the election that produced Mr Babayemi null and void.

Not pleased with the ruling, Mr Babayemi appealed at the Akure Appeal Court.

However, the Appeal Court upheld the High Court’s judgement on Mr Adeleke’s candidacy.