“It is just to show you the credit that must go to Buhari. Buhari does not act in panic,” said Mr Keyamo. 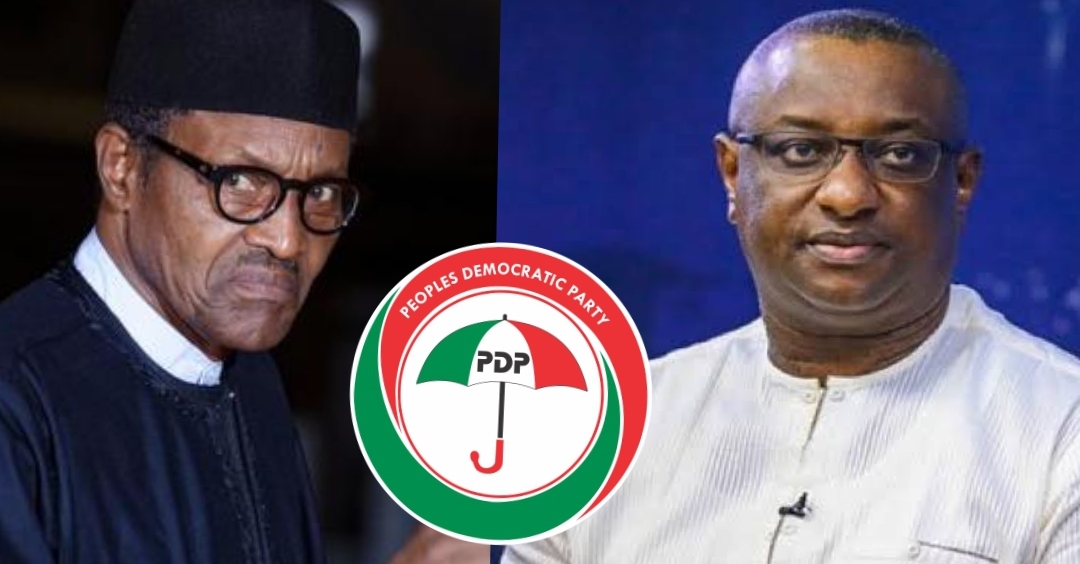 “It is just to show you the credit that must go to Buhari. Buhari does not act in panic. I can assure you that if it is any other government, out of panic, they will just sign anything that ASUU brings now only to give the next government problem,” Mr Keyamo said.

He added, “That was what the PDP did. That is why we are suffering till today. All the agreements PDP signed with ASUU that we are trying to renegotiate out of panic for election. Because they want to be politically correct, they just sign all kinds of agreements. We will not do that.”

Mr Keyamo, who doubles as spokesman for the All Progressives Congress presidential campaign organisation promoting the candidature of Bola Tinubu, disclosed this in a Twitter space hosted by the Asiwaju Bola Ahmed Media Centre on Sunday.

“Let me just tell Nigerians that this thing has gone beyond the ordinary. Imagine an ASUU president coming out publicly saying Nigerians should vote out APC. Whereas they went on strike under the PDP,” Mr Keyamo reasoned.

Since February, the ASUU strike has shut most public universities in the country, with students’ academics put on hold.

The union has accused the failure of successive administrations to meet an agreement reached in 2009 while demanding the adoption of the Universities Transparency and Accountability Solution (UTAS) for paying universities’ staff salaries instead of the Integrated Personnel Payroll Information System and the payment of academic earned allowance (EAA) among others.

Meanwhile, the Buhari regime has filed a suit against ASUU at the National Industrial Court over the prolonged strike.