The PRAWA executive director called on relevant stakeholders to support the National Committee against Torture to build a nation free of torture. 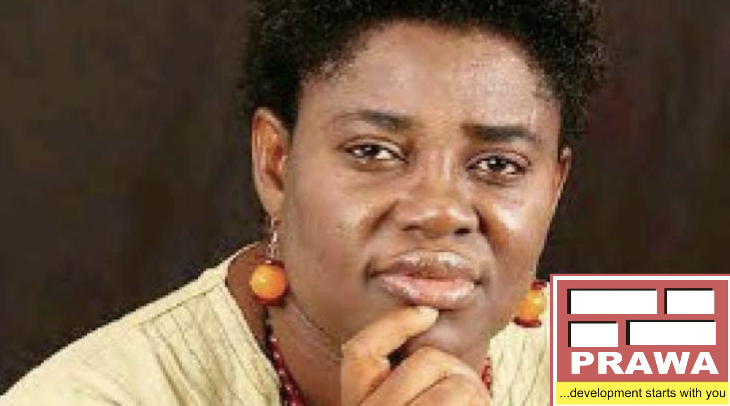 The Prisoners’ Rehabilitation and Welfare Action (PRAWA) has called for collaborative action to end all forms of torture in Nigeria.

This is contained in a statement issued by PRAWA deputy director, Ogechi Ogu on Thursday.

PRAWA executive director Uju Agomoh, who is also a member of the United Nations Sub Committee on Prevention of Torture, made the call during a national workshop on Torture Prevention and Rehabilitation, in Abuja.

“To prevent torture, education, training and retraining of personnel, counselling of victims among others needed to be put in place.

“We will not rest on oars until we have a society free of torture and other forms of ill treatment,” she said.

The PRAWA executive director called on relevant stakeholders to support the National Committee against Torture to build a nation free of torture.

She added that the committee should be supported to work with government and key stakeholders to discharge its mandate effectively.

According to her, the government is trying its best but needed to do more to end torture and ensure rehabilitation of victims.

Also, the Chief Judge of the Federal Capital Territory, Husseini Yusuf, said that prohibition of torture and other forms of ill treatment was an absolute right of citizens.

Mr Yusuf said that the Constitution did not provide exception nor allow for derogation of anyone under any guise.

According to him, the prohibition of torture applies irrespective of the conduct of the victim or the nature of the offence.

“The state must also implement a zero tolerance policy on all forms of torture and ill treatment.

“There can be no justification for torture or any form of ill treatment under our democratic setting.